8 times Tina Turner proved she is simply the best

We were very excited to see Tina Turner briefly step out of retirement this week to launch her upcoming West End musical, Tina.

To celebrate this moment, we wanted to remind you all just why Tina is one of the all-time greatest entertainers, and just how she earned the nickname 'the Queen of Rock 'n' Roll'.

1. When she duetted with Cher

Cher had her own TV show in the 1970s, where she hosted guests like Sir Elton John and Bette Midler. One of the highlights was in 1975 when Tina Turner came on to perform 'Shame Shame Shame' with her.

These two powerhouses together are a sight to behold - as are their dresses!

2. When she left Ike Turner and went solo

In her autobiography, I, Tina, the singer wrote about the abusive relationship she endured with her ex-husband Ike Turner, and the story broke our hearts. In 1976, she escaped Ike with just 36 cents in her pocket and relaunched her music career.

That relationship is documented in the fantastic movie What's Love Got To Do With It.

3. When she became the oldest woman to ever appear on the cover of Vogue

In 2013, Tina appeared on the cover of German Vogue, and in doing so became the oldest woman to ever appear on the magazine's front page, proving that age ain't nothing but a number! And she looked incredible. 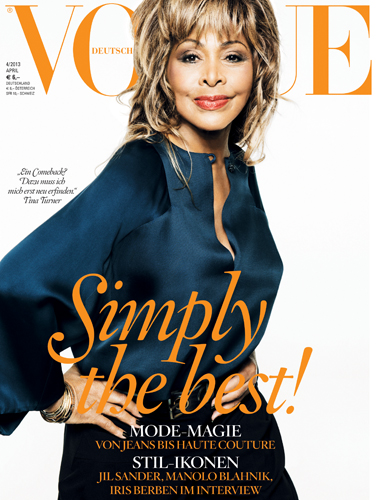 4. When she performed The Who's 'The Acid Queen'

Tina performed this song in The Who's rock opera Tommy, and stole the show as the gypsy who tries to cure Tommy with hallucinogenic drugs, of course.

5. When she performed with Beyoncé at the Grammys

The two performed 'Proud Mary' at the 2008 Grammys, with Beyoncé giving Tina credit for paving the way for artists just like her.

6. When she taught Mick Jagger how to dance

When Ike and Tina supported The Rolling Stones on their 1966 tour, Mick was so impressed with Tina's unique dancing style, he insisted that she teach him some moves.

7. When she put her own spin on getting married

Tina met German music executive Erwin Bach in 1985 and after 27 years together, the couple married in 2013. Tina's wedding was truly unique with the bride wearing green instead of white.

Tina told Hello! at the time: "It's that happiness that people talk about, when you wish for nothing, when you can finally take a deep breath and say, 'Everything is good'. It's a wonderful place to be." Sweet! 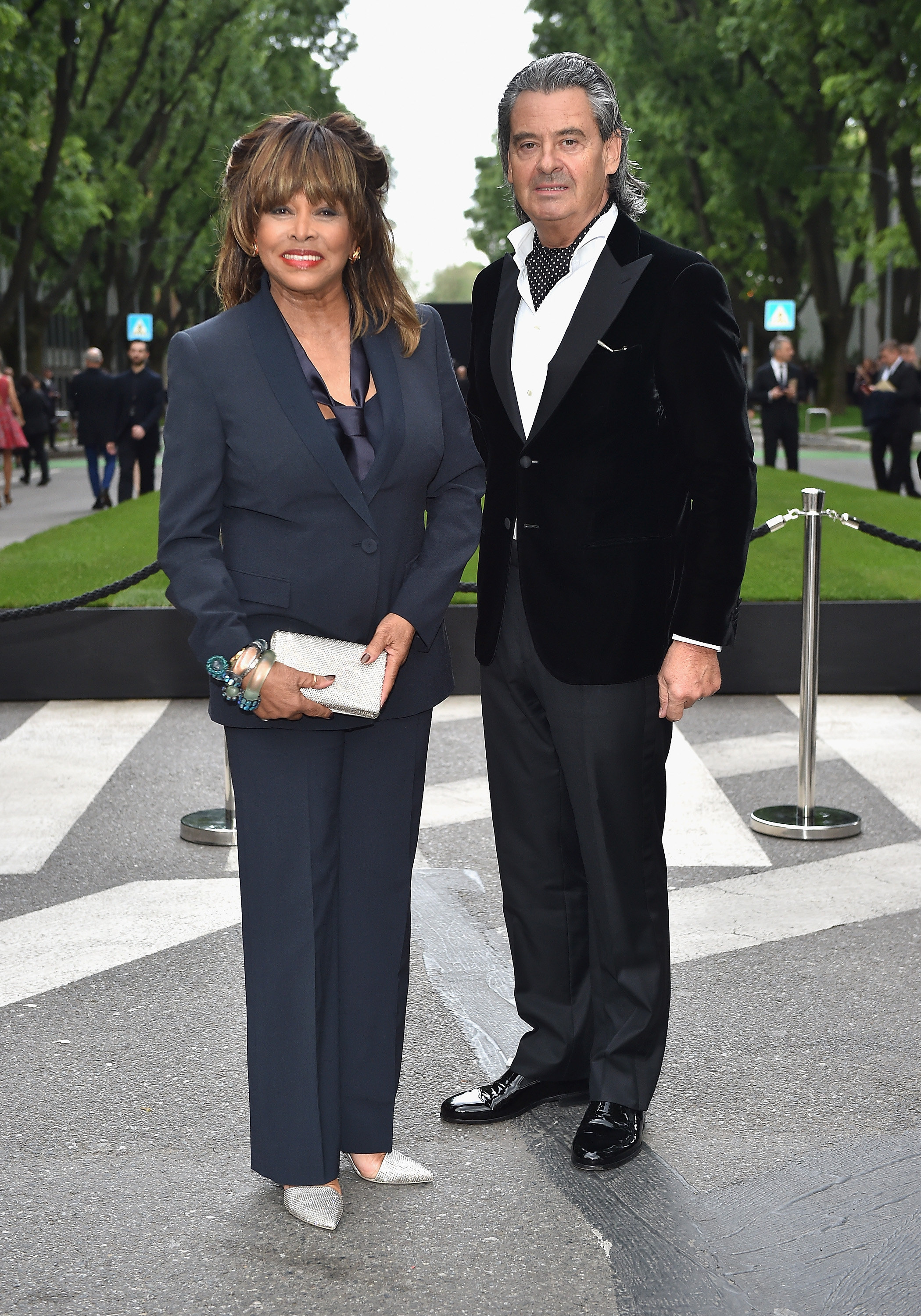 8. When she appeared in Mad Max: Beyond Thunderdome

Proving she is a complete 'triple threat' - Tina took to the silver screen as Aunty Entity - an Amazonian glamourpuss in this box-office hit starring opposite Mel Gibson.