Iconic British meals and snacks have been ranked, and the results are likely to annoy you

YouGov has unveiled its latest poll about what we Brits think about famous cuisines.

The national pollster ranked sweet and savoury foods from 'God tier' to 'crap tier', asking Brits to rank 50 classic meals such as fish and chips, crumpets, haggis, cakes, and pies.

Read more: Are ready salted Chipsticks about to make a comeback after five years away? Petition reaches thousands

In the second tier were bangers and mash, cottage pie, and shepherd’s pie.

The chart also showed that Yorkshire puddings – whether eaten for Christmas dinner or part of a Sunday roast – topped the savoury list, with 85% of Britons loving the snack.

Not so popular proved to be bubble and squeak, beef wellington, scotch eggs, Lancashire hotpot, pork pies, and steak and kidney pie.

Right at the bottom of the pile was jellied eels, with just 6% of those asked saying they enjoyed them. Other 'crap tier' meals included black pudding, liver and onion, and Scottish classic, haggis.

Deep-fried Mars bars were right at the bottom, with only 22% of those who have eaten the battered choccy saying they enjoyed it.

YouGov also revealed reported that there were generational and gender differences in both charts. For savoury foods, men preferred the lower tiered foods such as steak and kidney pie and black pudding.

Male and female opinions are less divided on desserts, with the biggest difference being that 75% of men preferred Eton mess compared to 64% of women.

Young people aged 18-24 apparently have less tolerance for the likes of liver and onion, with just 15% of them liking it compared to 58% of older British folk. 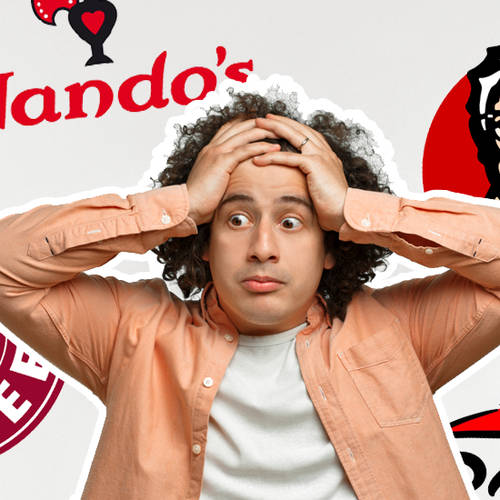