'90s band Steps have collaborated with ABBA's Bjorn and Benny on a brand new track, 'Story of a Heart' for their comeback album.

The group are celebrating 20 years since they formed with new album, 'Tears on the Dancefloor' and a UK tour.

"We've always had that comparison with Abba so it's amazing to work with Benny and Bjorn," band member Lisa Scott-Lee told The Sun.

"When we heard the special album track they gave to us we said, 'that's perfect'. It's a bridge to where we were and it moves on nicely to where we're taking the new music.'' 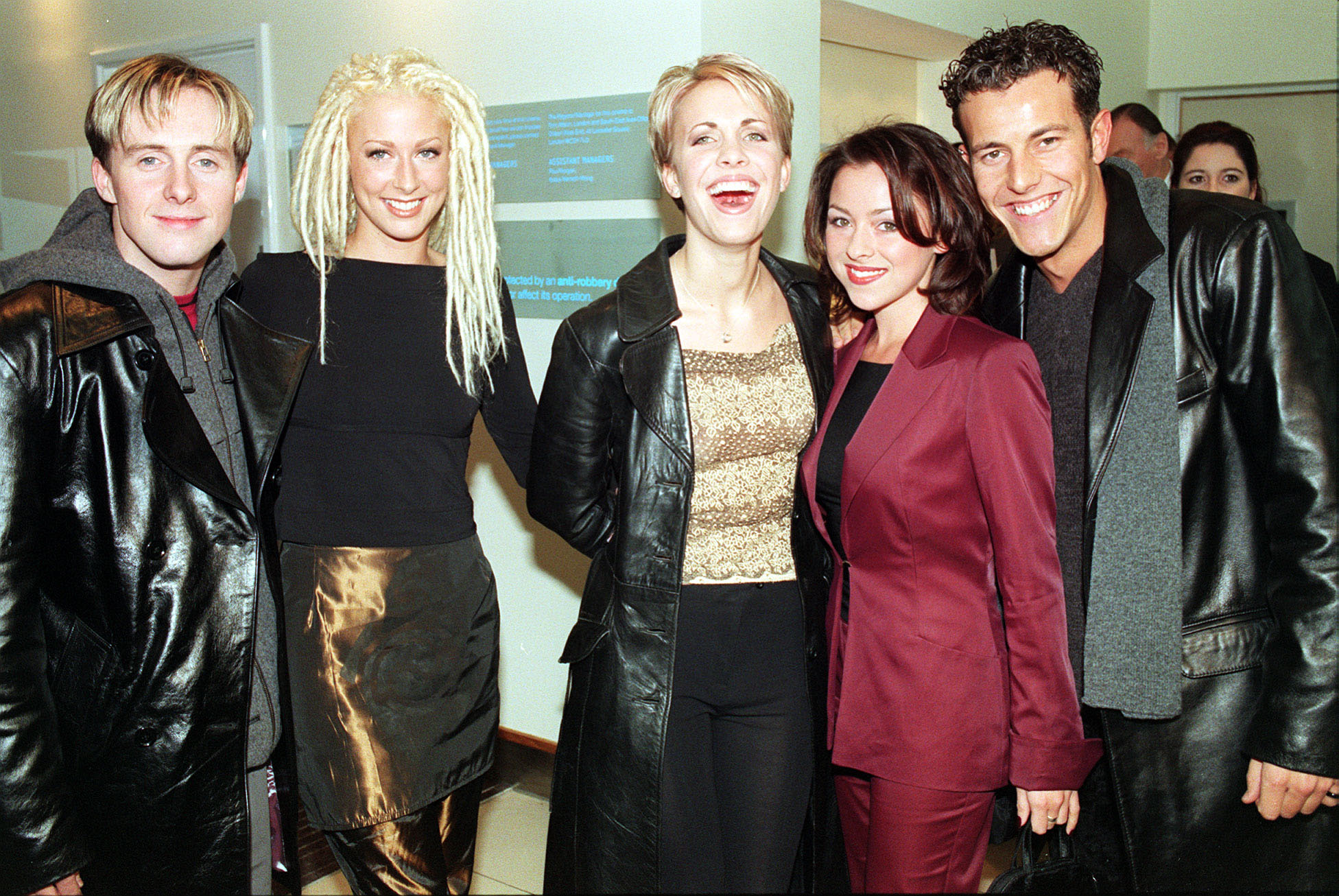 Lisa and her other band members Claire Richards, Faye Tozer, Ian 'H' Watkins and Lee Latchford-Evans announced their reunion in a Twitter video.

"As you know it's our 20th anniversary year and we've promised loads of fun things. So to kick it off we've got a new album ... We're also going to be touring up and down the country in November and December."

The fivesome release the first single, 'Scared of the Dark' from their new album on Friday.

Here's What You Need To Know About Abba's 'Time Machine' Reunion