The mother of one has just started the Australian leg of her world tour.

Adele has banned fireworks from her tour after "a bit of debri" hit her son in the eye.

The 'Someone Like You' hitmaker decided to pull the pyrotechnics from her show after her four-year-old son Angelo got upset after something hit his eye during rehearsals.

She told the crowd at her concert in Perth, Australia: "We've been rehearsing here and up until last night we had fireworks for you.

"And obviously everyone likes a fireworks display. However, my son was watching in the crowd ... there wasn’t much of a crowd, there was like five people. 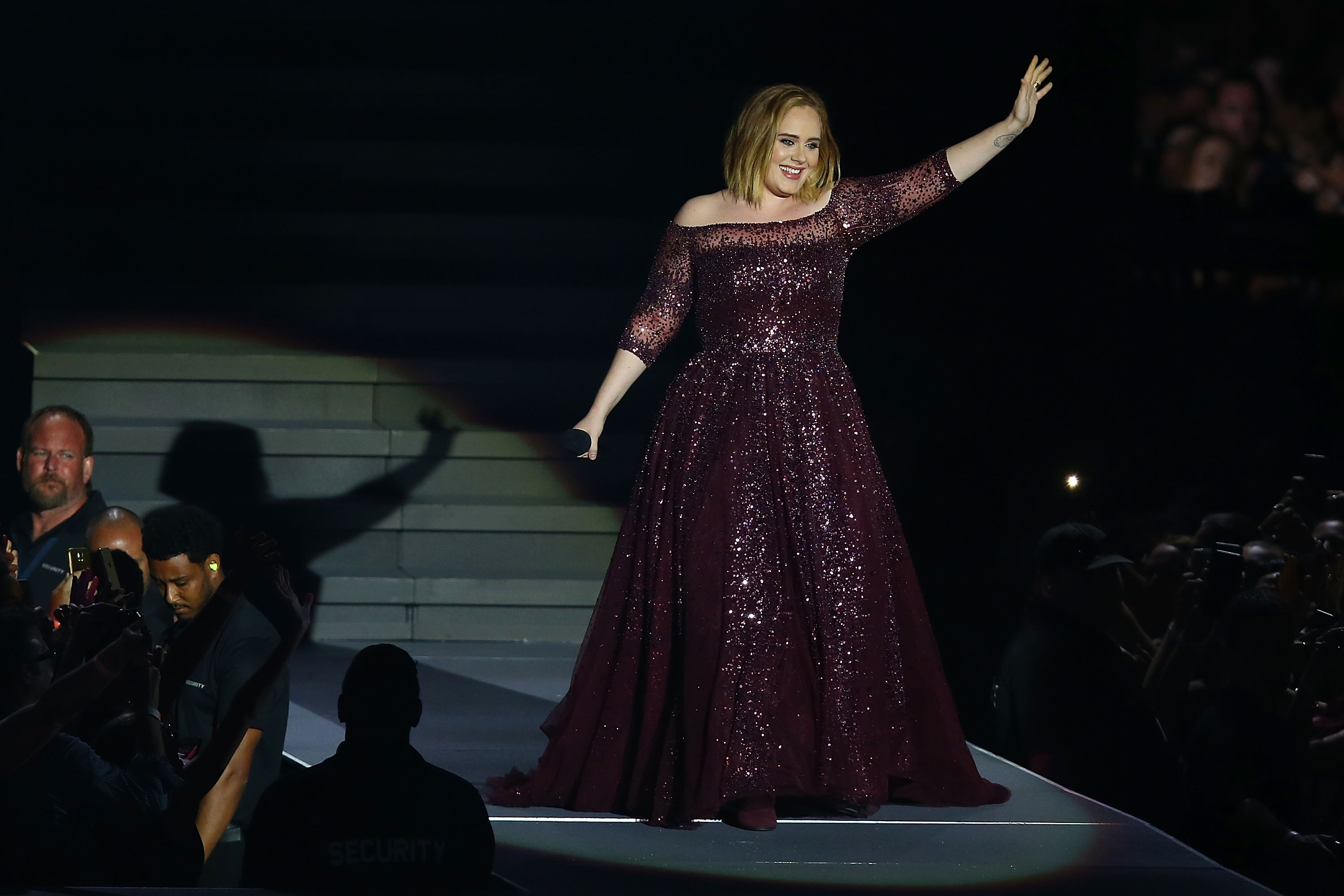 However, the 28-year-old songstress later held a poll with the crowd, who voted for the fireworks to return.

After conducting the informal poll, she told the audience, "Alright, we’ll do it next time."

It is thought the fireworks would have been part of the finale of Adele's smash hit track, 'Set Fire To The Rain'.

Ah Emma And Moonlight, congratulations so so wonderful

Meanwhile, Adele - who is currently in the midst of a world tour - opened up about raising her son, revealing she is teaching him to "respect women" by taking him with her everywhere so he can see how powerful women can be.

She said: "I'm raising him to respect women. He knows I'm a powerful force. He feels it at home, let alone when he comes to work with me. And he comes everywhere with me anyway!"