After missing out on any nominations last year, Adele is one of the most nominated artists this year!

Adele is among the artists with some of the most nominations, for next year's biggest music honour.

The 'Someone Like You' singer-songwriter has received five nods in the shortlist which was revealed yesterday.

'Hello' is up for Record of Year, alongside stiff competition from the likes of Beyonce. 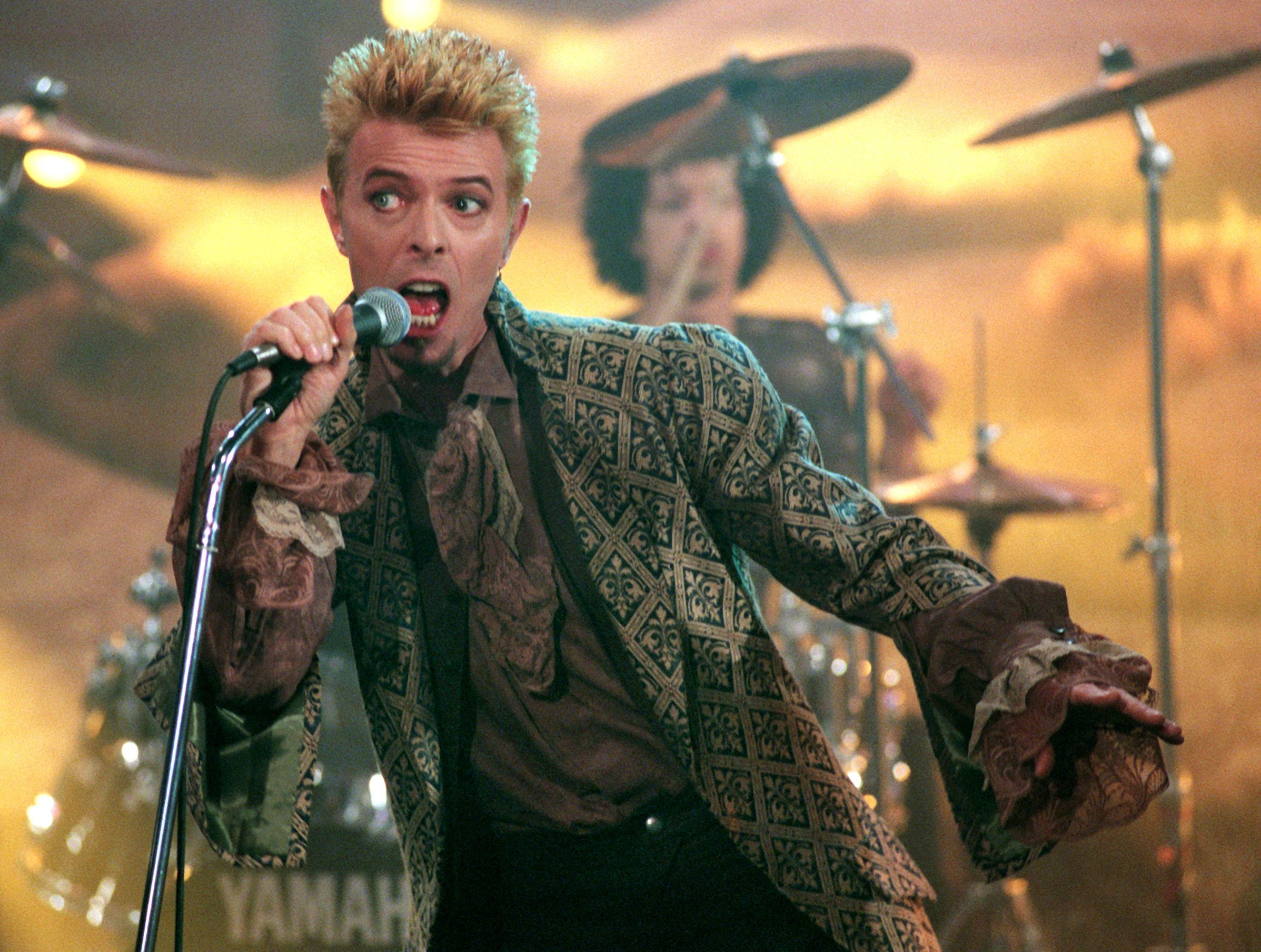 The late David Bowie is also up for a gong, with his album, 'Blackstar' contending for a win in the Alternative Album genre.

We'll find out whether Adele scoops up any prizes at the 59th edition of the ceremonies, when it's held on the 12th February next year.

Who do you think will win one of the coveted golden record players?

Adele's Boyfriend Is More Romantic Than Anyone We Know, Here's Proof