The star has struggled hugely with her voice in past years.

Adele has taken a "vow of silence" to ensure she's in perfect condition for her upcoming tour dates at Wembley Stadium.

The London-born singer is set to play four dates at the iconic venue between June 28 and July 2, and in a bid to ensure her voice is in top-notch shape, she has vowed to remain silent for the next two weeks.

A source said: "Adele is planning a vow of silence to make sure her voice is in tip-top shape for Wembley. "She wants to give fans the greatest performances ever for her end to the tour, especially being in front of her home crowd."

The 29-year-old star has apparently been living on an anti-vampire diet – which involves drinking garlic juice every day – throughout her tour to protect her vocal chords.

And the 'Hello' hitmaker has even been restricted in the conversations she's had with her husband Simon Konecki and their four-year-old son Angelo. 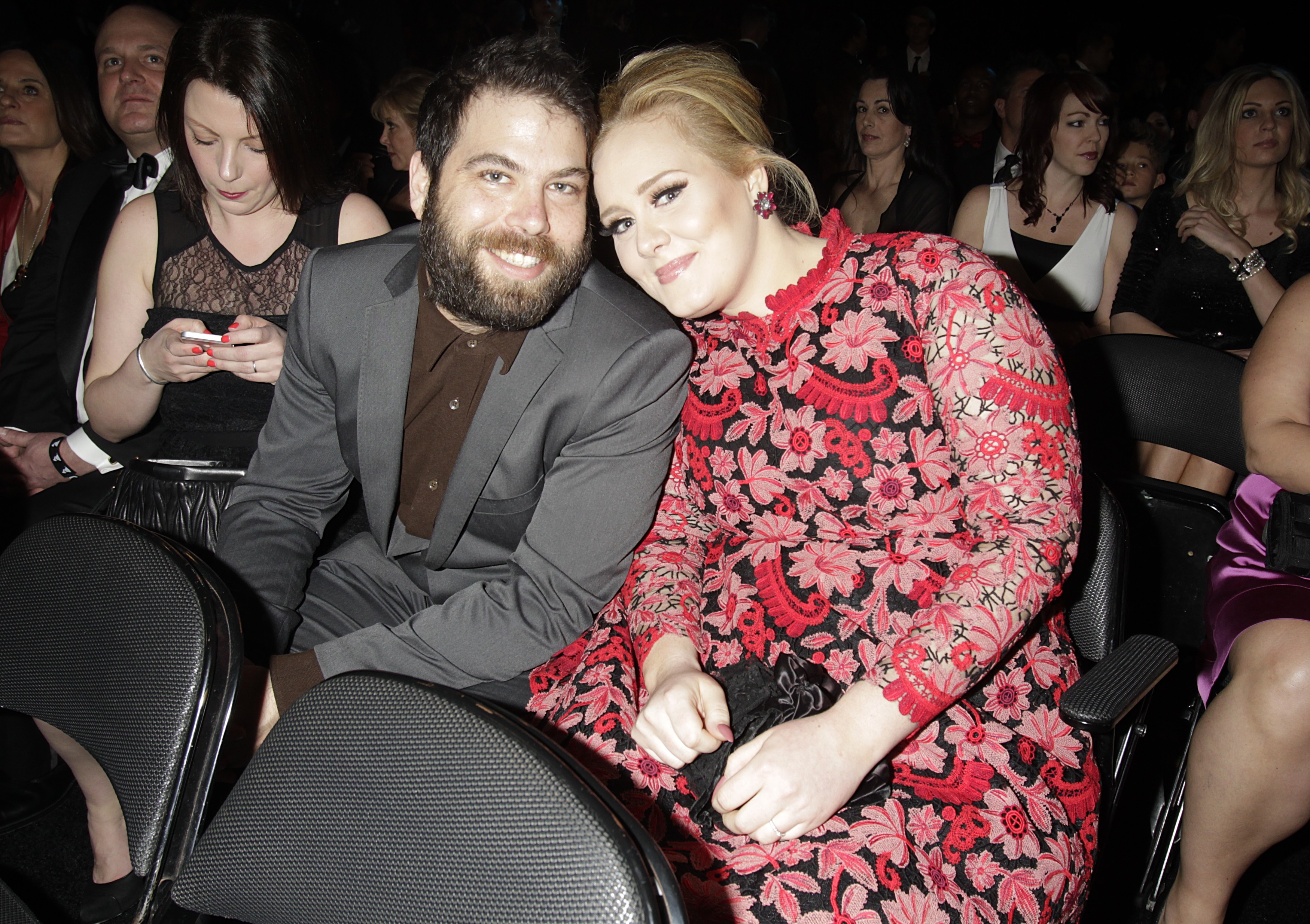 Adele previously suffered a vocal-cord haemorrhage in October 2011, which forced her to cancel two tours, as she needed an extended period
of rest in order to recover.

Doctors warned the star that she risked permanent damage to her voice if she didn't rest and recuperate properly.