Adele and her partner, Simon Konecki were reportedly planning to marry over the Christmas holidays.

It's been rumoured that Adele has married her long-term partner, Simon Konecki after the singer has been spotted with a wedding band on her ring finger.

The couple were said to be planning a Christmas wedding so that Simon's nine-year-old daughter from a previous marriage would be able to attend.

The star was spotted out and about in California, shopping, dressed casually and sporting the gold band. 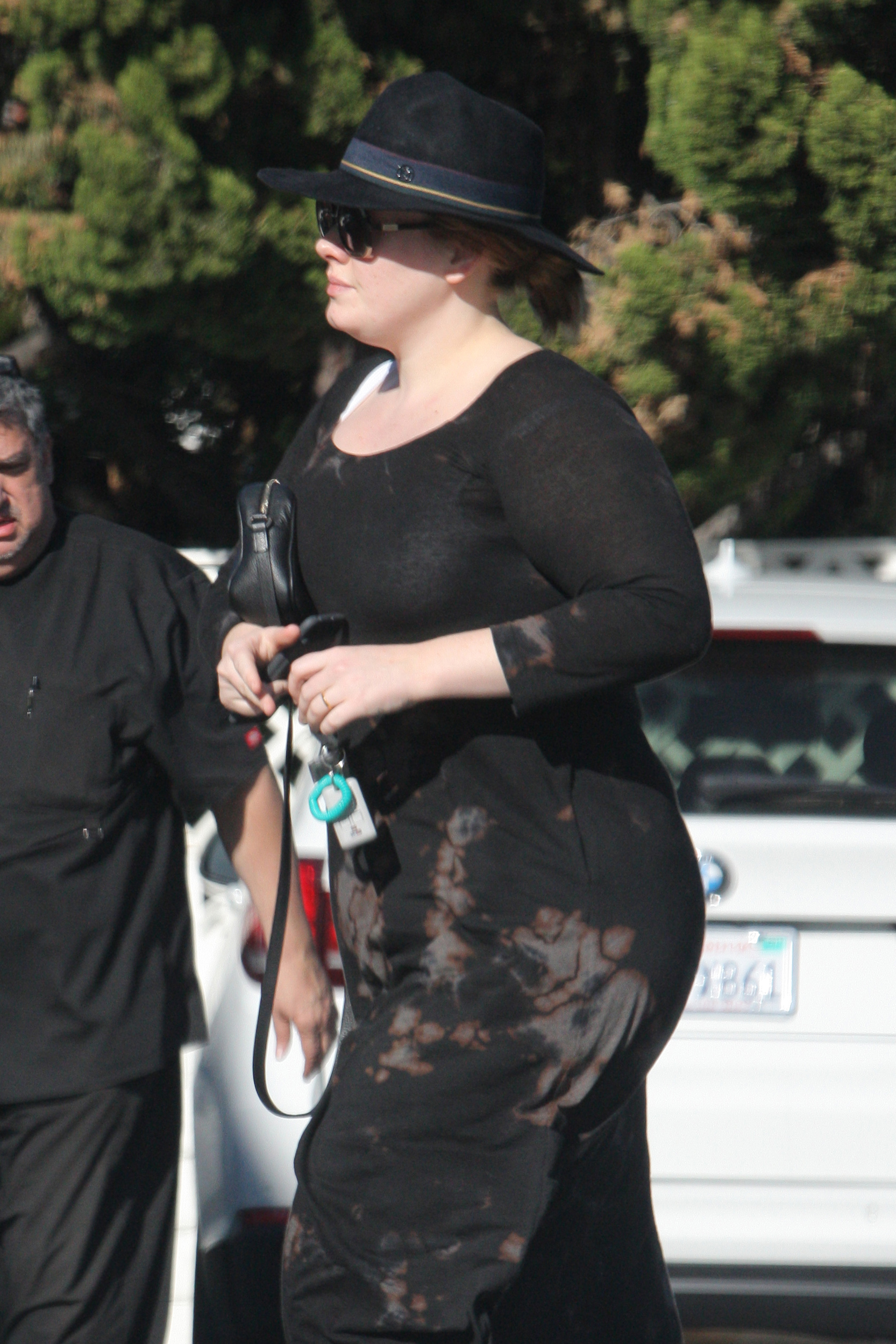 Simon and Adele were introduced to one another by Ed Sheeran at a party more than five years ago and they have four-year-old son, Angelo together.

In October, the couple celebrated their fifth wedding anniversary with Simon penning romantic notes on confetti that fell from the ceiling at one of Adele's concerts. 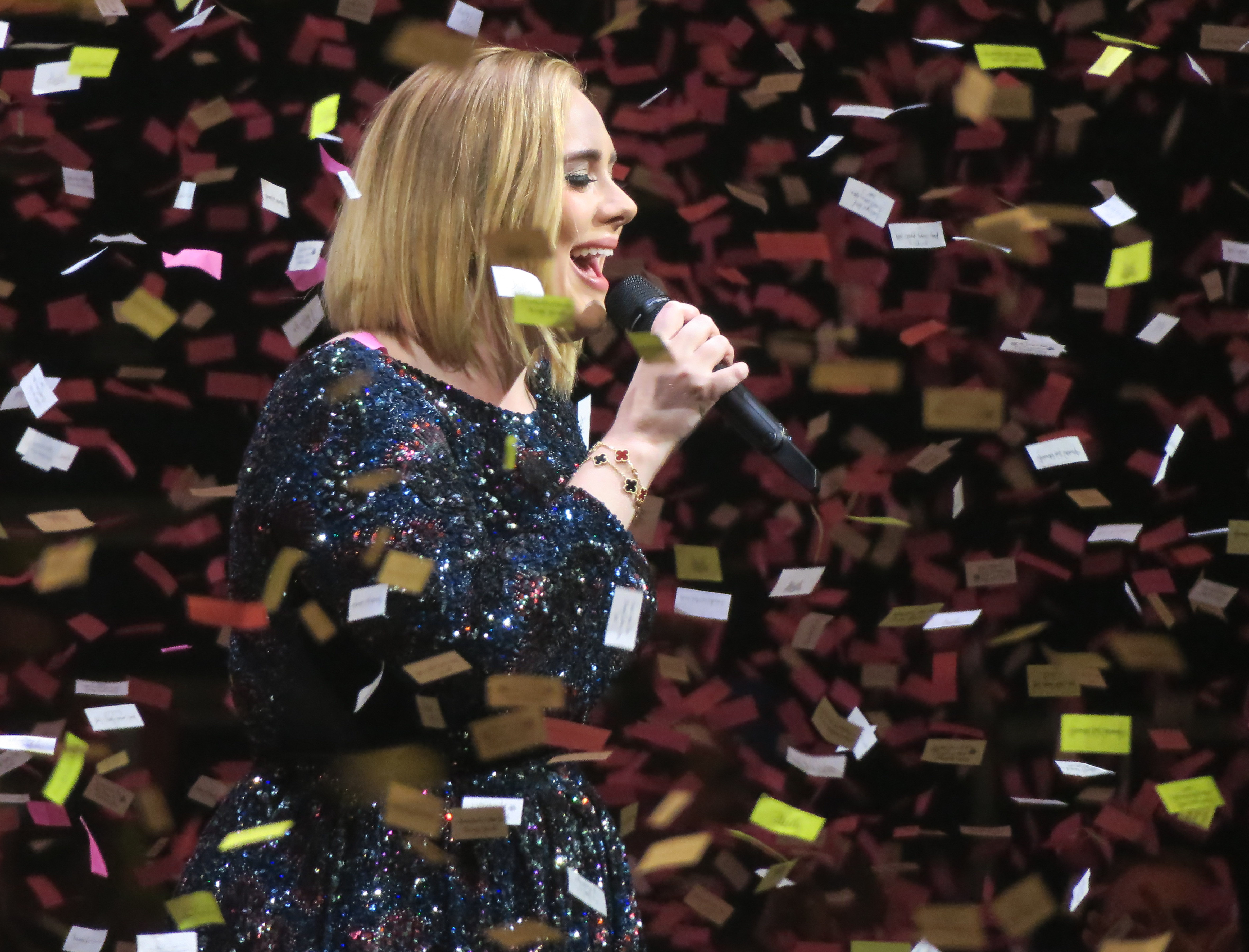 If the rumours are true, we wish them a huge congratulations!

Watch The Moment Adele Brings A Drag Impersonator On Stage