He was surrounded by family and friends.

The star was suffering from cancer which he had kept private, his family confirmed.

The star was best known for his roles in the Harry Potter movies, 'Die Hard' and 'Love Actually' and won a Bafta Award in 1991 for his portrayal of the Sheriff of Nottingham in 'Robin Hood: Prince of Theives.'

"The actor and director Alan Rickman has died from cancer at the age of 69. He was surrounded by family and friends," said a statement released by his family. 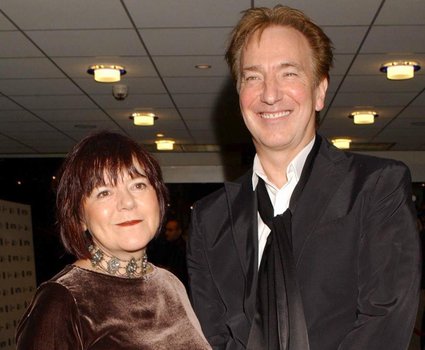 Alan Rickman and wife Rima Horton, whom he married in 2012 after being in a relationship since 1977. Pic: PA

Rickman started out his acting career on the stage before making the transition to Hollywood.

He was best-known for playing villains appearing as Hans Gruber in 'Die Hard', the Sheriff of Nottingham in 'Robin Hood: Prince of Theives' and Professor Snape in the Harry Potter films.

Tributes have been pouring in from other British stars including Stephen Fry, Richard E.Grant and Boy George. 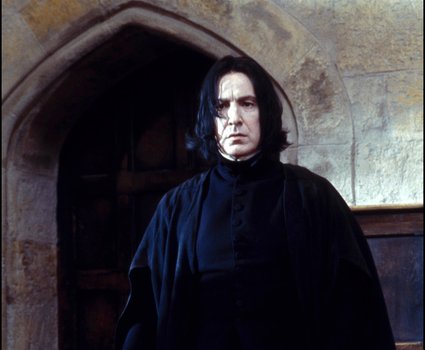 Stephen Fry posted this on Twitter: "What desperately sad news about Alan Rickman. A man of such talent, wicked charm and stunning screen and stage presence. He'll be sorely missed."

Boy George had this to say: "Goodbye Alan Rickman. You were genius in Harry Potter."

The news comes days after David Bowie also died aged 69 from cancer, which he too had kept private.