Barbara Gibb buried her husband and three of her sons during her lifetime.

Barbara Gibb, the mother of famous musicians Andy, Robin, Barry and Maurice Gibb, has passed away from natural causes.

The 95-year-old, who died at her home in Miami on Friday, was surrounded by family and friends at the time.

Barbara was born in Manchester, England and married bandleader Hugh in 1944 and the couple went onto have five children – Barry, twins Robin and Maurice, Andy and daughter Lesley.

Both parents had a musical background, with Barbara having sung with her husband's band, The Hughie Gibb Orchestra, and so the couple managed the early career of their sons. 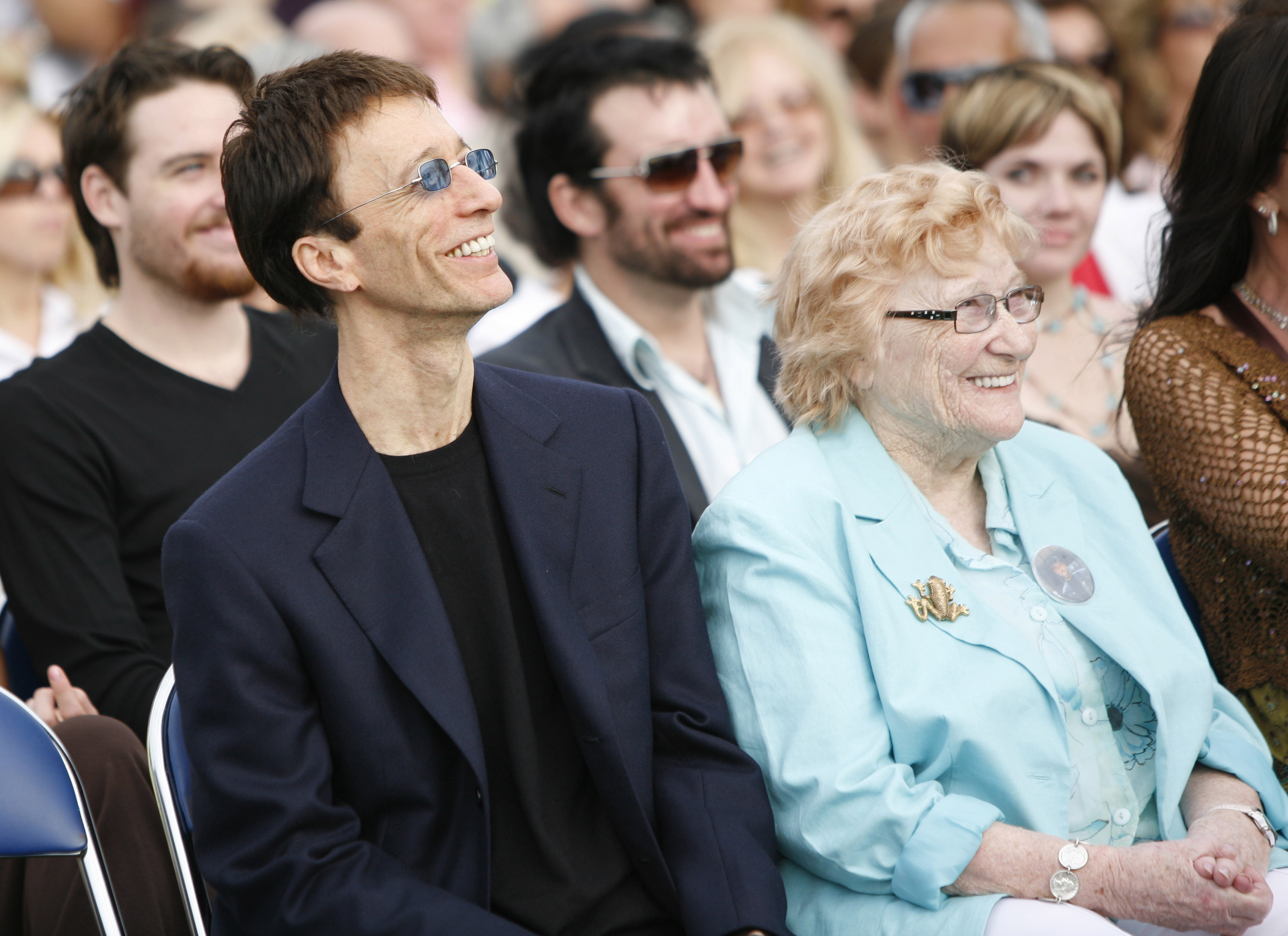 Sadly, Andy Gibb who had a successful solo career, died just five days after turning 30, following a battle with drug addiction and depression.

Following his son's tragic death, Hugh turned to alcohol and died in 1992 from internal bleeding, aged 76.

Our thoughts are with Barbara's friends and family.

QUIZ: Did You Know These Songs Were Written By The Bee Gees?