Barry Gibb Forced To Pull Out Of Glastonbury Performance With Coldplay

Barry was set to perform with Coldplay on The Pyramid Stage on Sunday.

The Bee Gees' Barry Gibb has pulled out of his scheduled performance with Coldplay next weekend at Glastonbury Festival.

The 69-year-old made the decision because a close family member has fallen ill.

"Barry has had to stay put in Florida as a close family member is unwell and he needs to be with them," a source told The Sun. "It'll be a shock if he makes it."

"He is disappointed as he was really looking forward to playing at Glastonbury," the source also said. 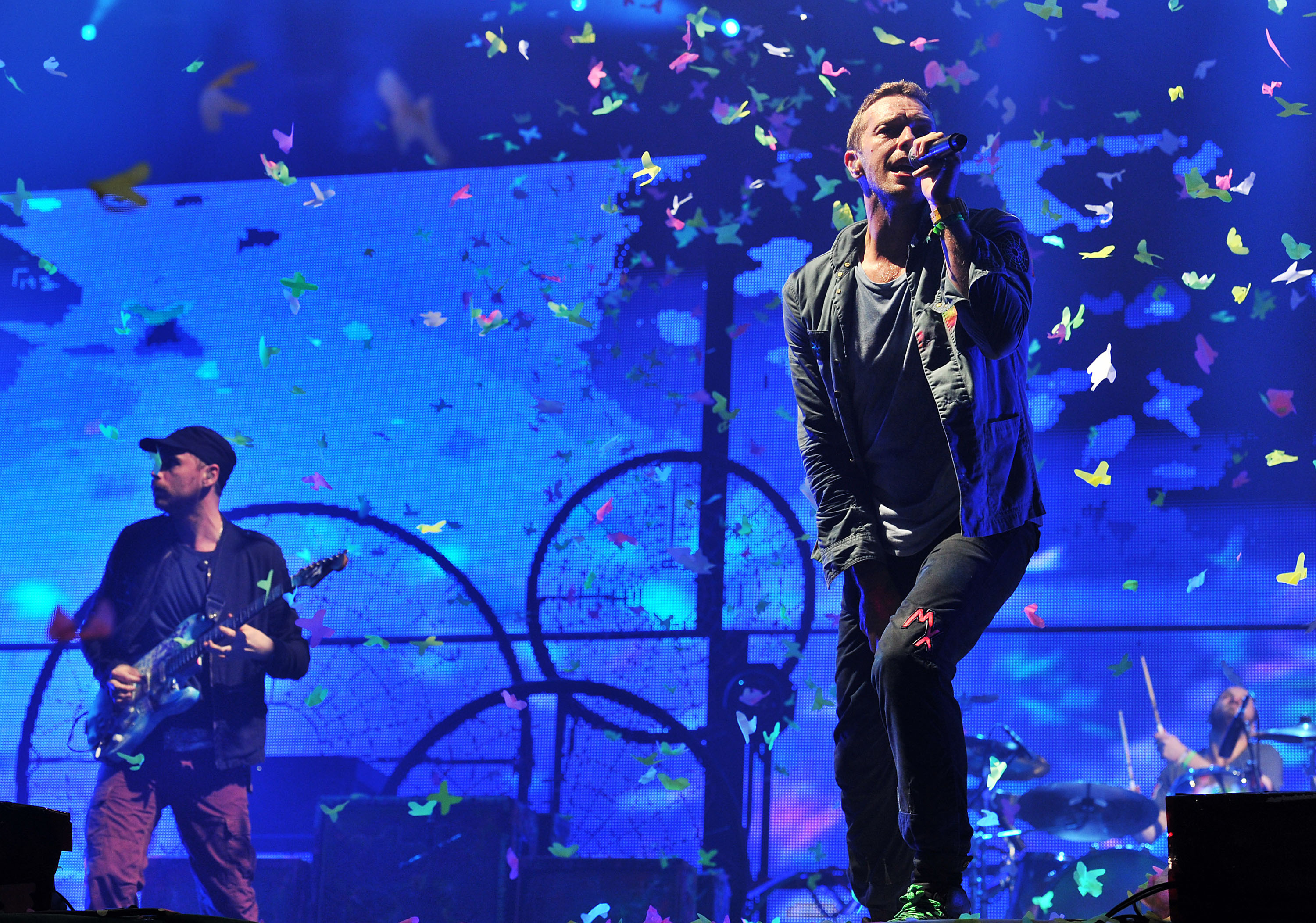 Barry was set to perform with Coldplay at The Pyramid Stage on Sunday, but it's unclear now whether the band will look for a replacement.

It will be Coldplay's third performance at the festival and they were looking to spice things up with a special guest.

"The medley was going to be in the middle of it all as a centrepiece. Now they are having to go back to the drawing board and think up a different surprise, which isn't what they need when they're doing a world tour."

The Bee Gees never performed at the festival so it would have been a first for Barry.

Glastonbury takes place next weekend and Adele and Muse are also set to headline The Pyramid Stage.

Songs You Didn't Realise Were Actually Written By The Bee Gees