Barry Gibb Reveals The Secret Behind Still Performing At 70

Barry Gibb has admitted that the key to still having the energy to perform at 70-years-old is getting as much sleep as possible.

The Bee Gees legend confessed that he prefers a lie-in in the morning, rather than getting up at the crack of dawn.

"I sleep as long as possible. I don't believe in getting up early in the morning," the star said.

Barry now performs solo since his brothers Maurice and Robin died in 2003 and 2012 respectively, and he performed the 'Legends Slot' at Glastonbury festival last weekend. 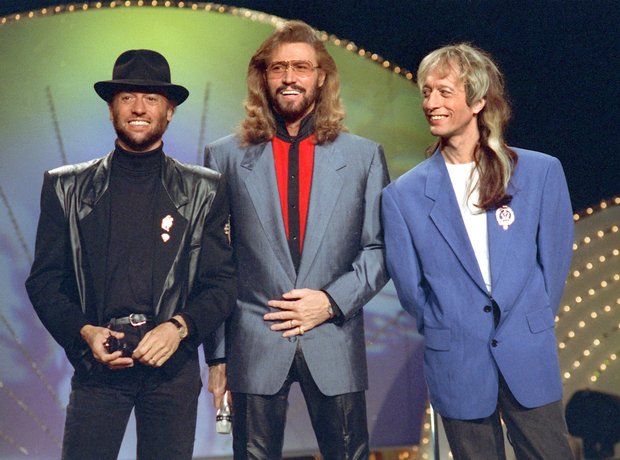 "We would all lean on each other. I'd lean on Maurice and Robin and they would lean on me and somehow we'd get through every show."

Despite his nerves, Barry's slot went down an absolute storm at Glasto and brought The Bee Gees' music to a whole new generation!