There is a 29 year age difference between Alexa Ray and Della and both sisters share Billy Joel's dark locks. 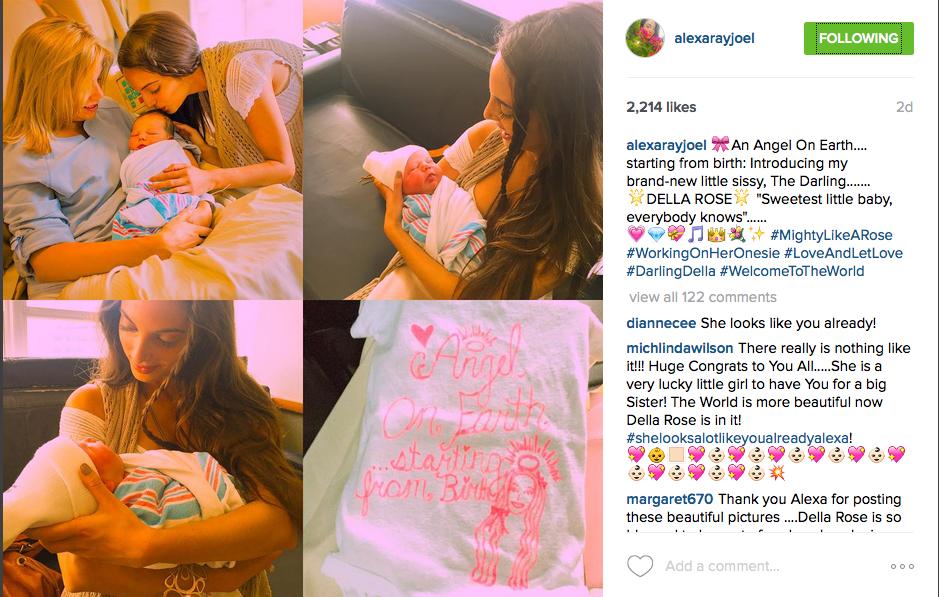 Billy Joel and wife Alexis have welcomed a baby girl into the world.

The 66-year-old singer made the announcement on his Twitter this morning.

Joel already has a daughter, Alexa Ray from his previous marriage to Christie Brinkley.

The couple were married on July 4th at a secret ceremony on Joel's Long Island estate.