Blondie Lyric Video I Want To Drag You Around - Watch

Blondie has released a lyric video for their latest single, ‘I Want To Drag You Around’. Have a listen and tell us what you think. Us? We like it!

2014 marks Blondie’s 40th anniversary and in celebration of this incredible milestone, the band is set to release a special double-disc Blondie 4(0) Ever on May 12. 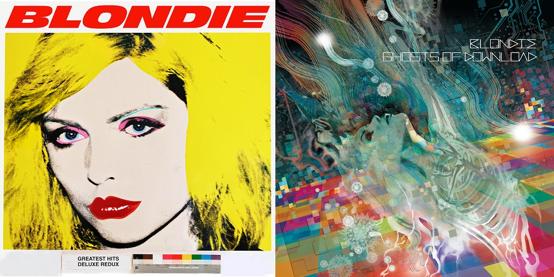 Blondie recently announced a one-off show in Sheffield, after their appearance at Glastonbury.