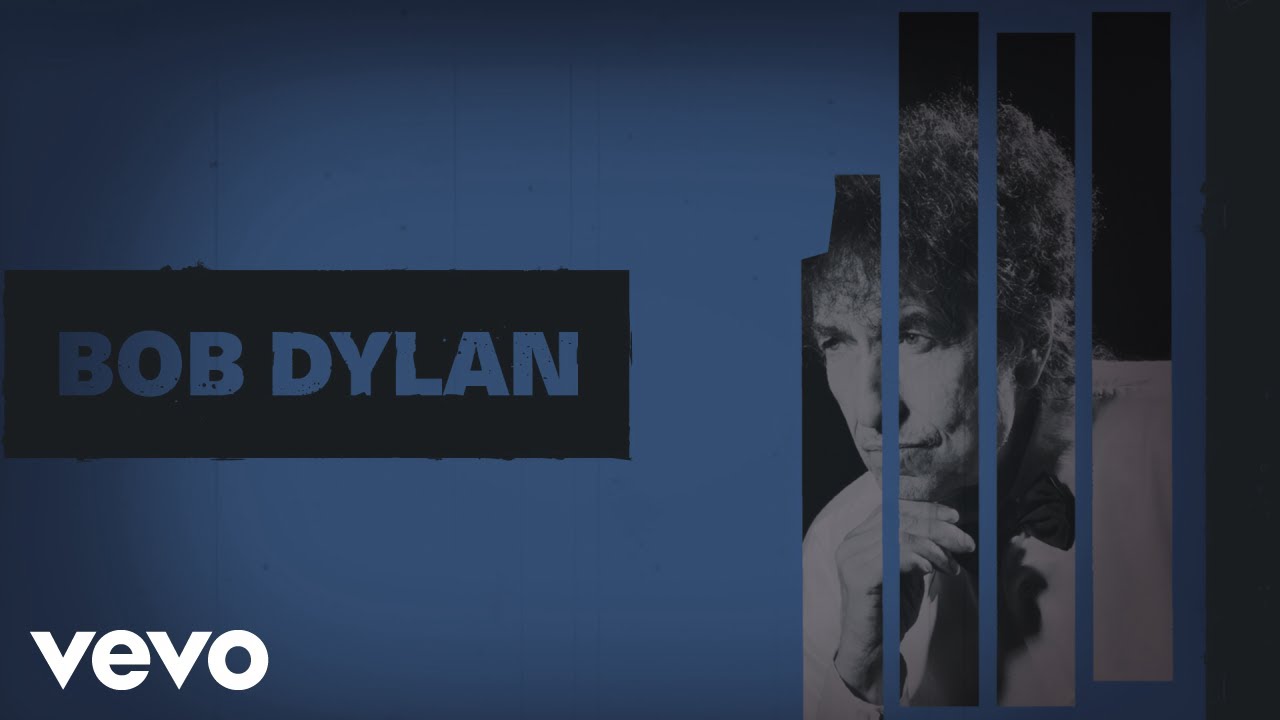 Bob Dylan - Stay With Me

Bob Dylan has unveiled Stay With Me, taken from his album of songs associated with Frank Sinatra, Shadows in the Night.

Stay With Me was originally recorded by crooner Sinatra in December 1963 and was released as a single in 1964.

Shadows in the Night is set to be released on 02 February and is one of the albums we’re most excited about for 2015. It will be Dylan’s 36th studio album.

Speaking about the album release in 2014, Dylan said "It was a real privilege to make this album. I’ve wanted to do something like this for a long time, but was never brave enough to approach 30-piece complicated arrangements and refine them down for a five-piece band."

What do you think of Dylan’s version of ‘Stay With Me’? Have a listen to Sinatra’s version below: