Author Helen Fielding told Phillip Schofield and Holly Willoughby that work has already begun on a stage adaptation of the famous book.

'Bridget Jones's Diary' author Helen Fielding has confirmed that a musical version of her famous book is set to hit theatres in the next few years.

Speaking on ITV's 'This Morning' on Tuesday, the writer told Phillip Schofield and Holly Willoughby that a stage adaptation is in the works.

"We have done quite a lot of work on the musical, and in workshops", Helen told Phillip and Holly. "It's very spontaneous, but we can expect it in the next few years."

The third movie instalment, 'Bridget Jones's Baby' premiered in London on Monday night and follows Bridget as she finds herself pregnant and once again single. 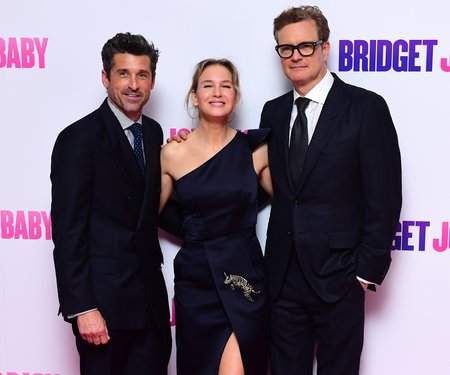 Helen also refused to rule out a fourth film instalment, telling Holly and Phillip that the story would have to be worth telling.

"I have to wait to have a story to tell and something to say, otherwise people won't believe in her."

Keep them coming Helen, we don't think we could ever tire of Bridget!

The movie opens in UK cinemas on 16th September.