The plan is to erect a three-story lightning bolt in Bowie's birthplace.

A crowdfunding campaign to erect a permanent David Bowie tribute in his birthplace of Brixton, has already raised £30,000.

The planned tribute is a three-storey high thunderbolt based on the cover of the 1973 Aladdin Sane album.

The plan is to place it in Tunstall Road, opposite the existing mural, which continues to see daily visitors. 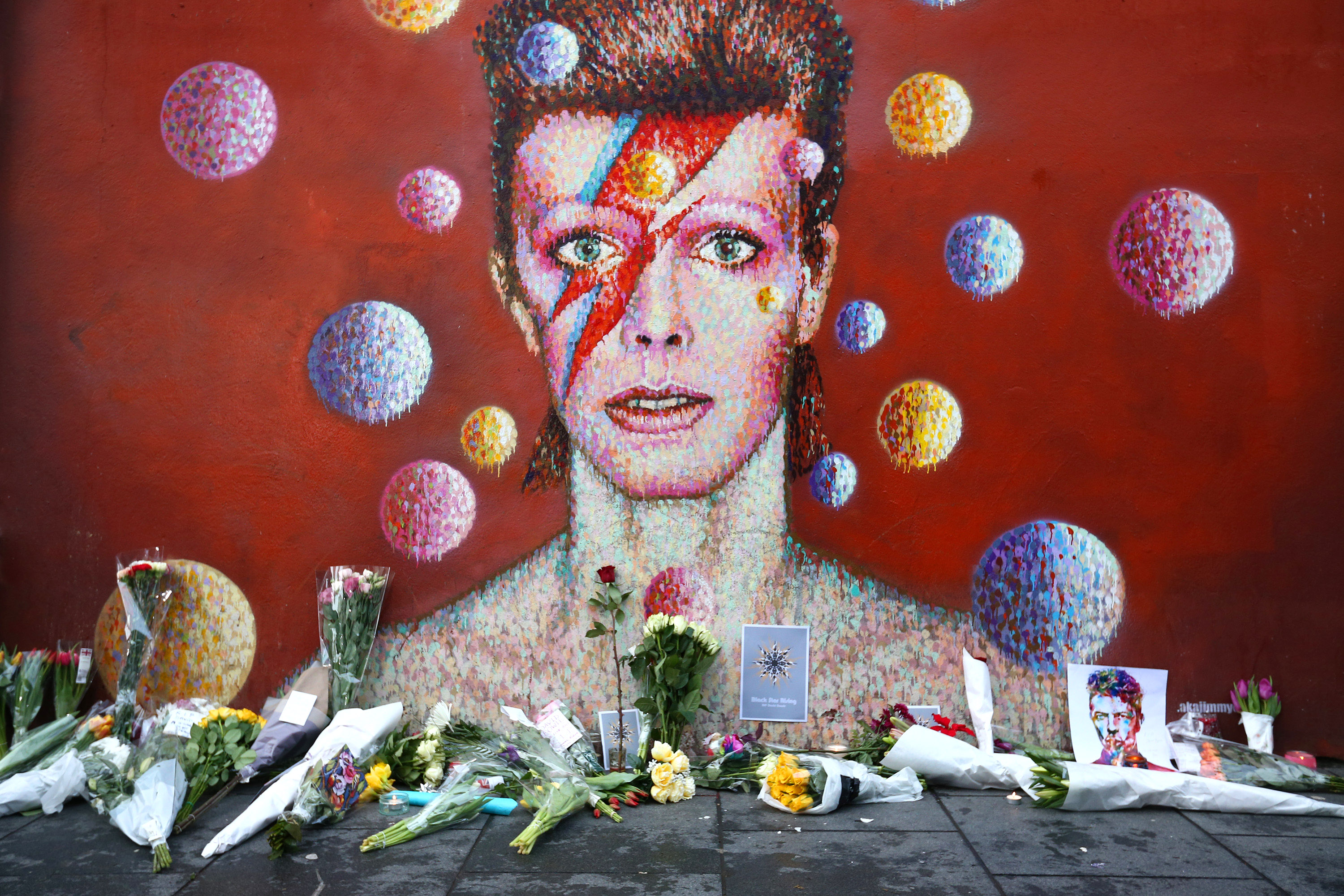 "Just as an otherworldly David Bowie landed in our lives, the memorial (is is too soon to call it the ZiggyZag?) stands embedded in the Brixton pavement – a three storey tall bolt from above," the description on the official crowdfunding page reads.

"A nine metre missive from another dimension, hurled from afar. Unexplained, yet utterly familiar; a poignant reminder that life does exist beyond the everyday. That music and art and curiosity are vital, positive contributors to our collective existence."

The project, which is being planned in consultation with David Bowie's team in New York and London, aims to raise £990,000 by 21st March.

You can donate to the fund here.