Many of the former James Bond stars paid their respects to the late actor.

Sir Paul McCartney is one of the latest stars to pay tribute to Sir Roger Moore following the actor's death.

The 74-year-old musician whose band Wings performed the titular theme to the 1973 James Bond movie, 'Live and Let Die' - penned a heartfelt message in honour of the screen legend, following the news on Tuesday that he had passed away at the age of 89.

Original 007 Sean said: "I was very sad to hear of Roger's passing. We had an unusually long relationship by Hollywood standards, that was filled with jokes and laughter, I will miss him." 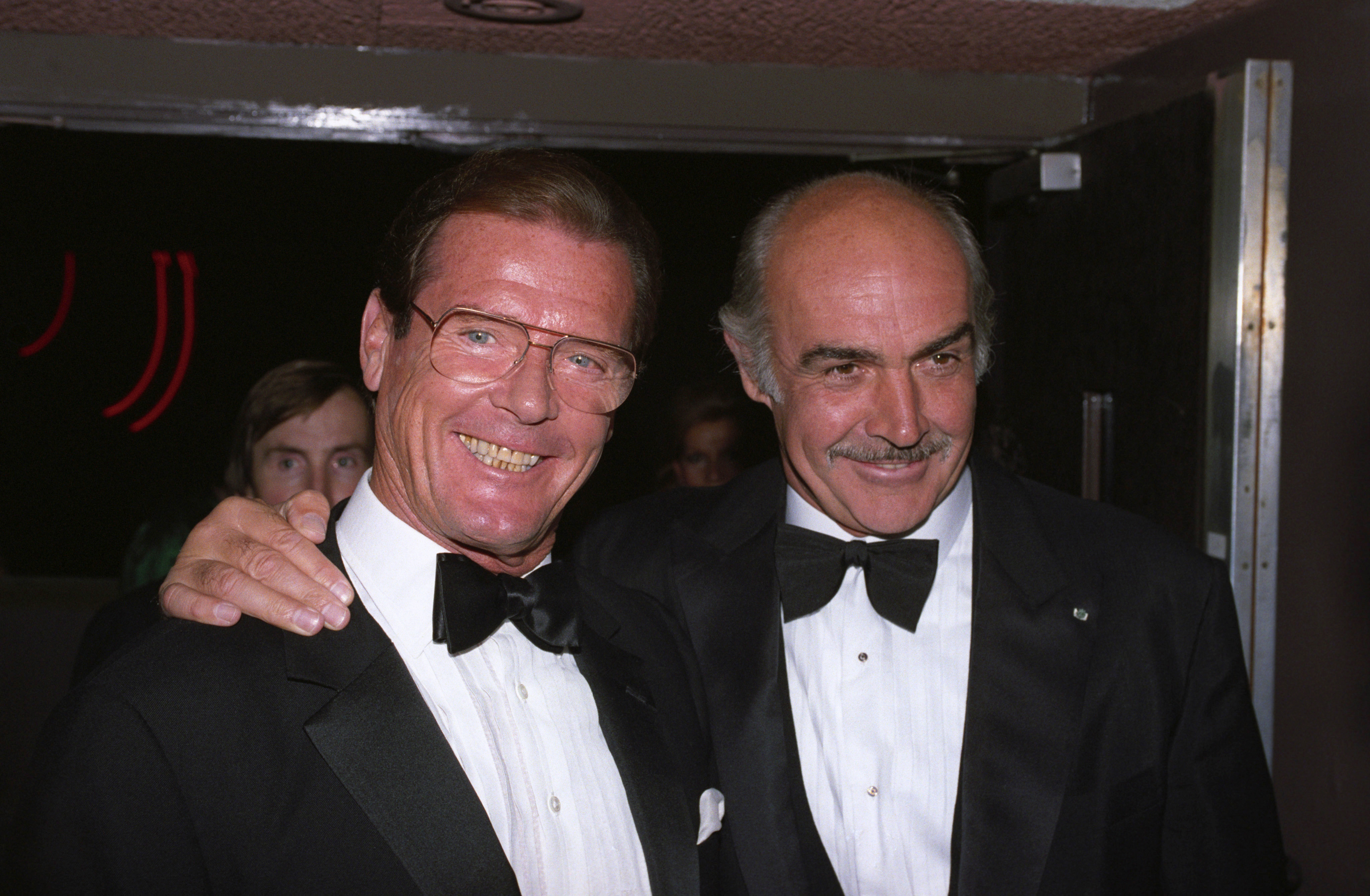 Pierce Brosnan, who portrayed the womanising British secret agent from 1994 to 2005, was really taken back by Moore's death and hailed him a "magnificent James Bond" who paved the way for him to take on the iconic role.

Current Bond, Daniel Craig, made a brief but poignant tribute. He simply said: "Nobody does it better."

I am devastated today at loosing one of my oldest and closest friends ROGER MOORE, my world will never be the same again.