Celine Dion: "I Never Kissed Another Man In My Life"

The singer spoke candidly about her relationship with her late husband, René Angélil.

Celine Dion has admitted that her late husband, René Angélil is the only man she has ever kissed.

Speaking candidly in an interview with CBS about René's death, the singer said, "I never kissed another man in my life. So the man of my life was my partner, and we were one."

René died in January of this year, aged 73, after a long battle with cancer. The couple had been married for 22 years. 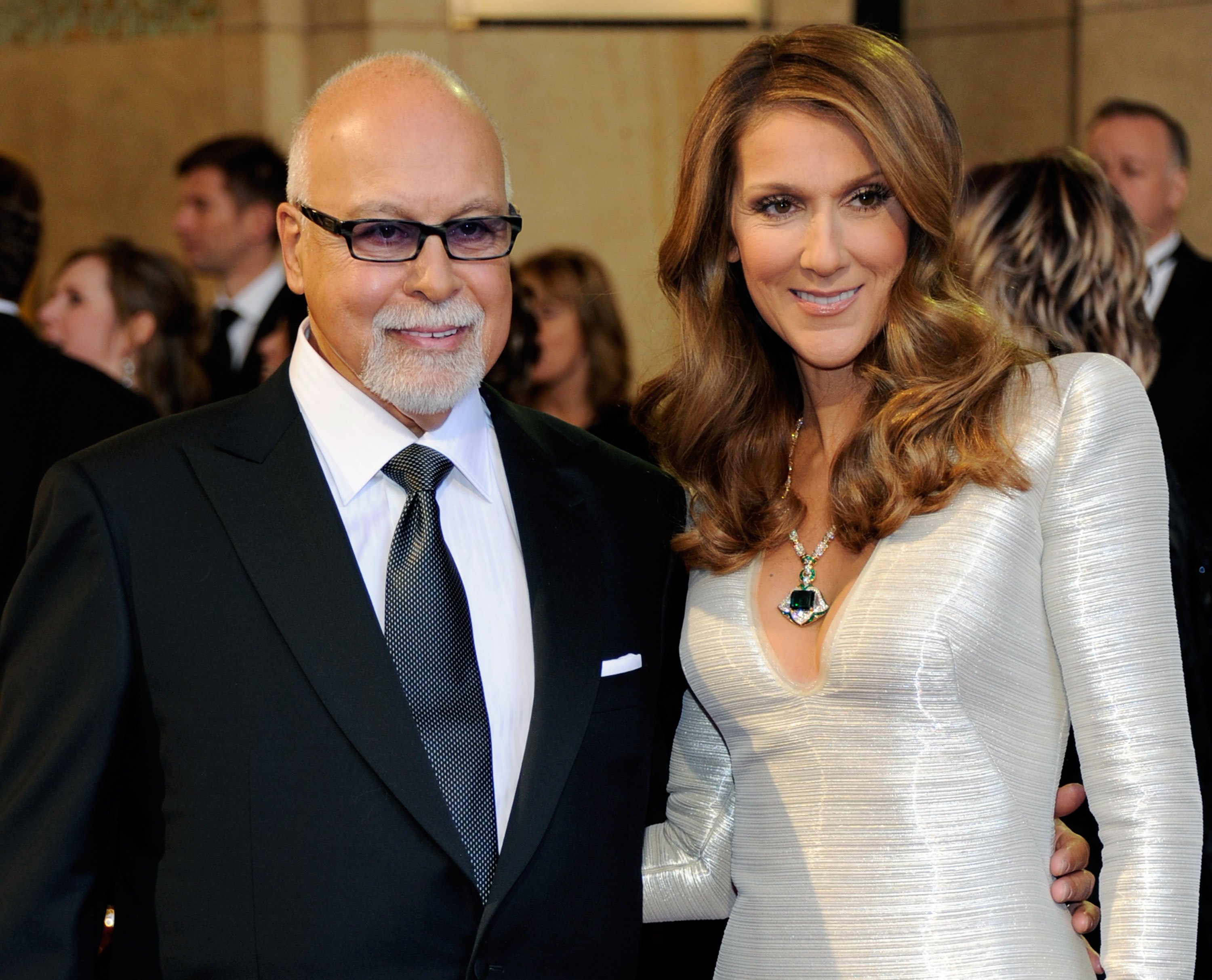 The couple first met when Celine was 12 years old and René became her manager but years later the relationship developed into a romantic one and the pair were married in 1994.

They have three children – 15-year-old Rene-Charles and five-year-old twins Nelson and Eddy. 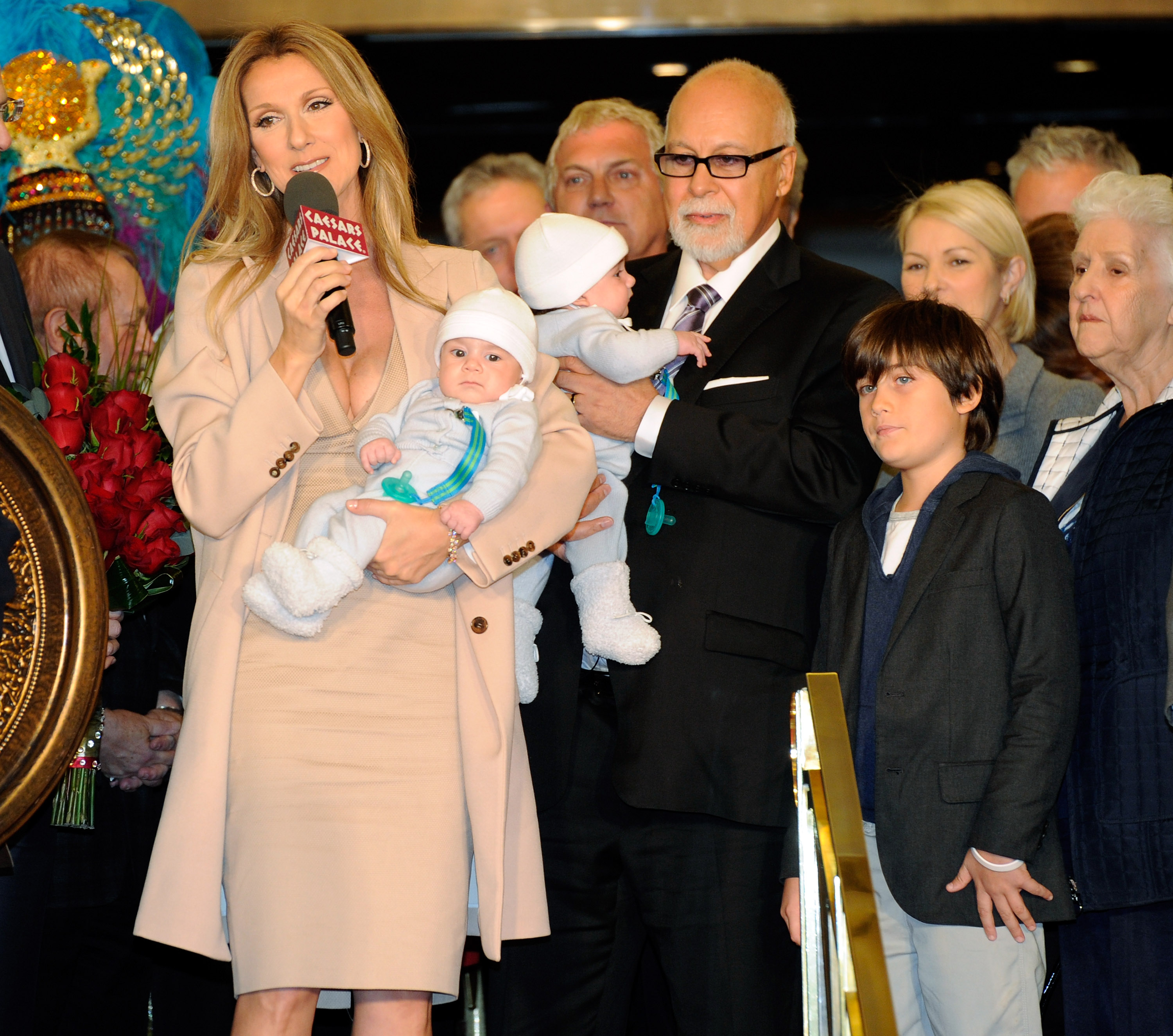 Celine is currently continuing her residency in Caesars, Las Vegas.