The statue was donated to the city of Liverpool by the late singer's sons.

A bronze statue of the late Cilla Black has been revealed outside the Cavern Club in Liverpool.

The life-size replica of the singer in her younger years coincides with the music venue celebrating 60 years.

The club is famously where The Beatles launched their career, and Liverpudlian Cilla, worked there as a cloakroom attendant in her early days. 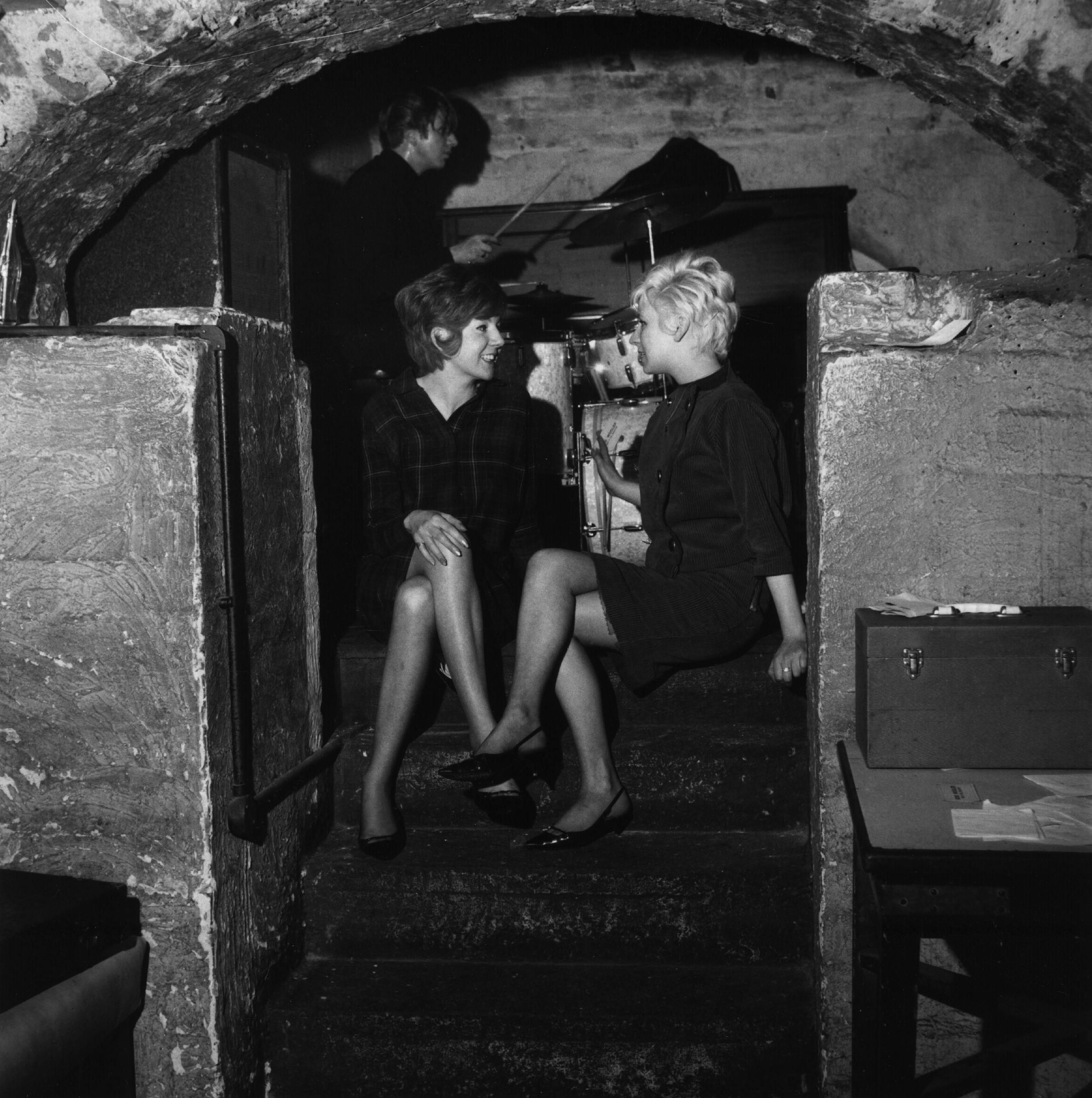 The figure was commissioned by Cilla's sons Robert, Ben and Jack Willis after being moved by the response of the people of Liverpool to their mother's sudden death.

Robert Willis said they wanted to "donate it as a small gesture of gratitude to this great city for their wonderful outpouring of love and affection for our mother."

The statue attracted huge crowds when it was unveiled on Monday in Matthew Street. 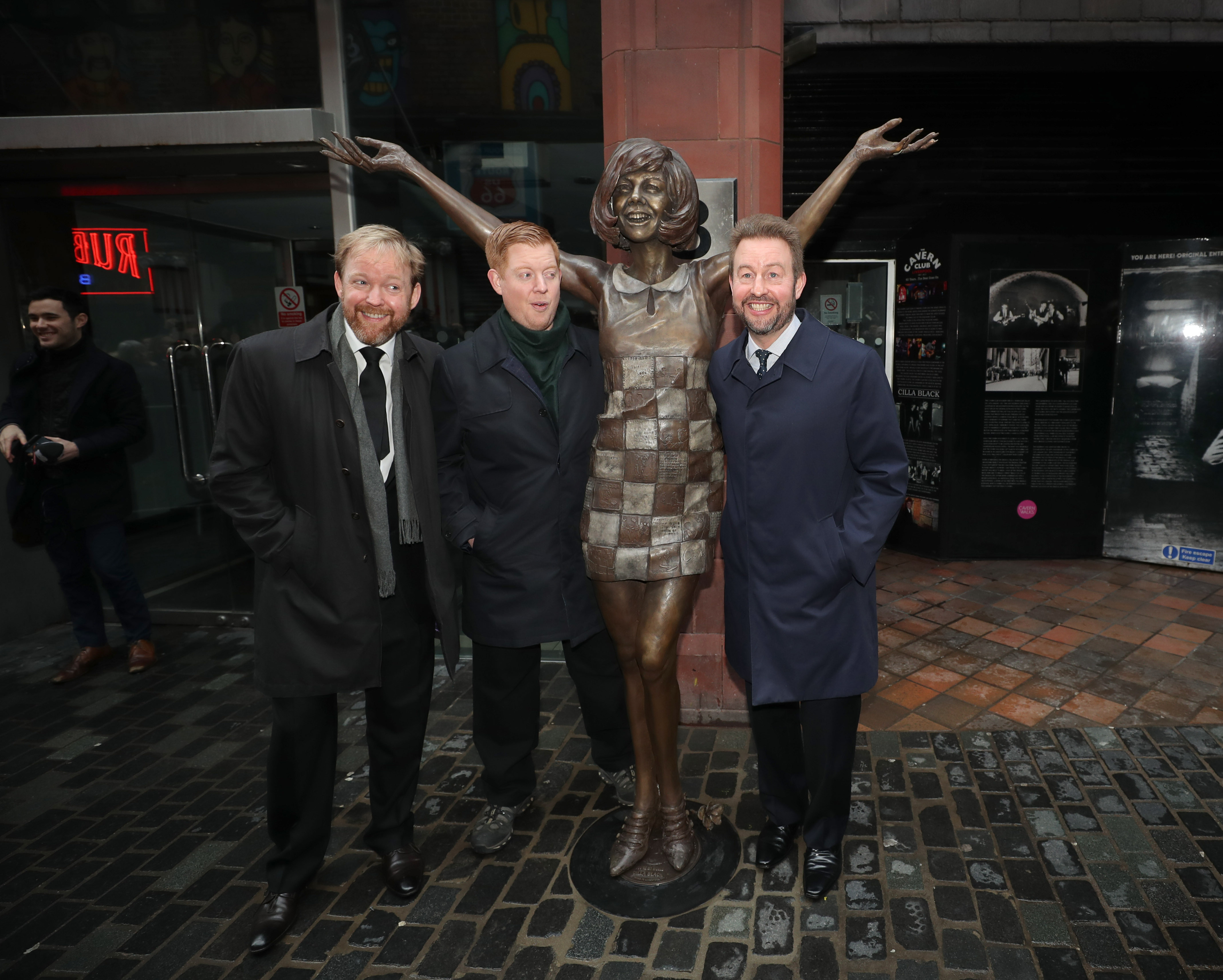 Backing Singer Claims Dusty Springfield Hit Was Meant For Her