The two will go head to head for when Robbie releases his new album, 'Heavy Entertainment Show'!

Robbie Williams will release his 11th studio album 'Heavy Entertainment Show' on 4th November and if it goes to No.1, he could match a record only previously held by The King.

Elvis got his 12th UK number one album last year with the post-humous release of 'If I Can Dream' and now holds the title for the most number one albums for a male solo artist in the UK.

If 'Heavy Entertainment Show' hits the top spot, this will also be Robbie's twelfth UK number one album, that's according to the folks over at officialcharts.com

The Beatles currently hold the record for the most No.1 albums at 15.

Do you think Robbie is a match for The King? 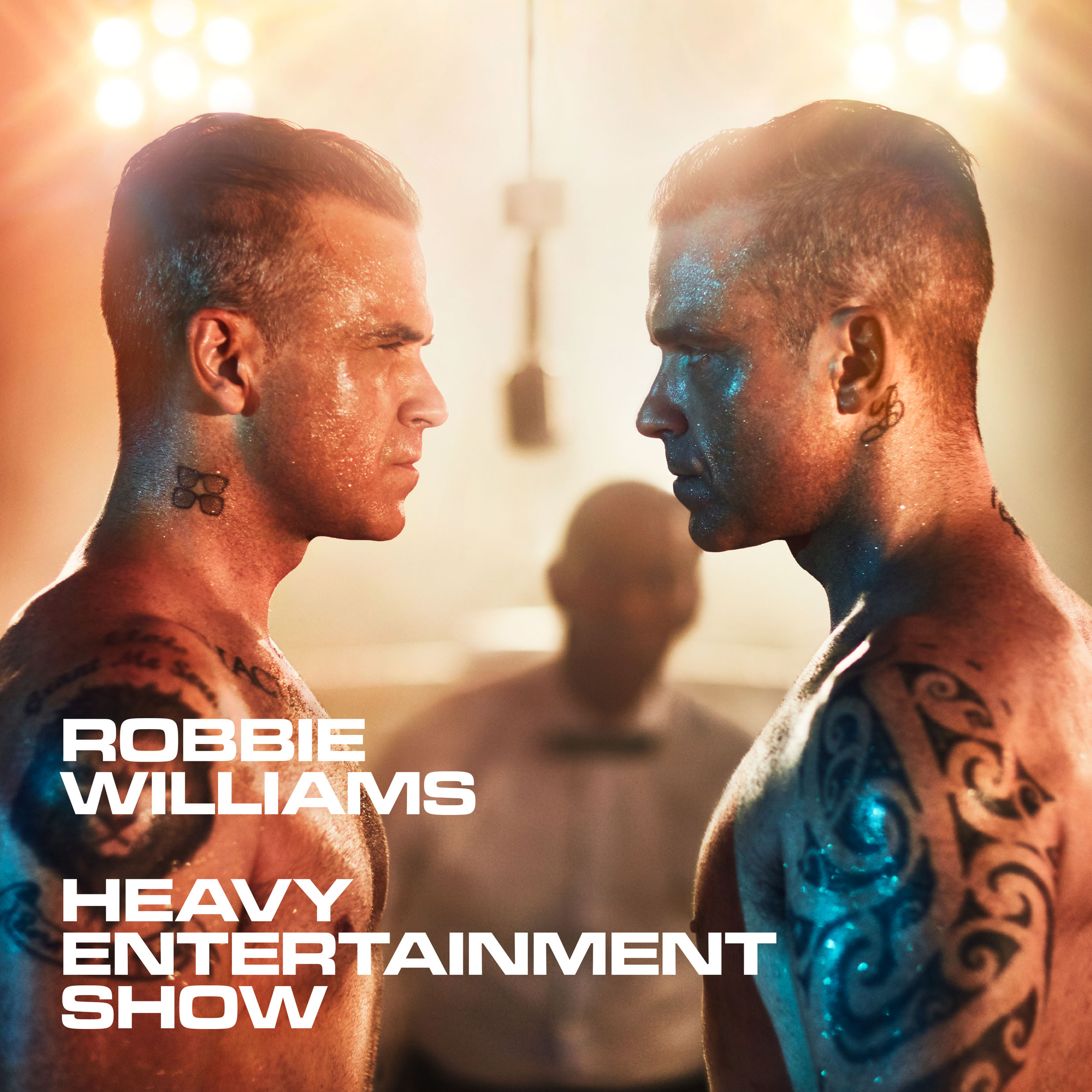 Let Robbie Entertain You With Teaser For His New Album!