Country music star Charlie Daniels has passed away aged 83 after suffering a stroke, his management has sadly confirmed.

The Grand Ole Opry member and Country Music Hall of Famer died on Monday morning at Summit Medical Center in Hermitage after doctors said he suffered a stroke.

Charlie's death was confirmed by his publicist, Don Murry Grubbs. He is survived by his wife, Hazel, and son Charlie Daniels Jr.

Charlie raised hundreds of thousands for veterans over the years and established a Charlie and Hazel Daniels Veterans and Military Family Center at Middle Tennessee State University.

A statement read: "An outspoken patriot, beloved mentor, and a true road warrior, Daniels parlayed his passion for music into a multi-platinum career and a platform to support the military, underprivileged children, and others in need.

"The Charlie Daniels Band has long populated radio with memorable hits and his signature song, 'The Devil Went Down to Georgia'.

"Daniels helped to shine the spotlight on the many causes that are close to his heart.

"He was a staunch supporter of the military and gave his time and talent to numerous charitable organisations, including The Journey Home Project, that he founded in 2014 with his manager, David Corlew, to help veterans of the United States Armed Forces."

As a session musician, he played on three of Bob Dylan’s albums, including Nashville Skyline, as well as recordings for Ringo Starr and Leonard Cohen. 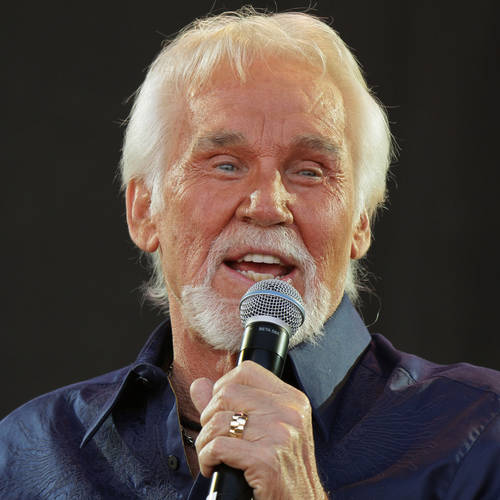 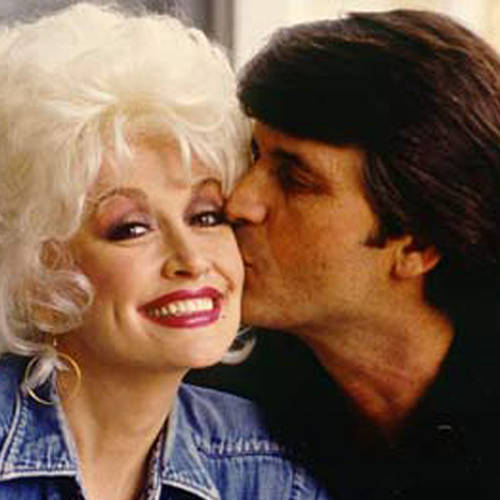