American singer-songwriter David Olney has died while performing on stage at a festival in Florida.

The 71-year-old was in the middle of a song when he apologised to the audience, closed his eyes and fell silent.

He is thought to have had a heart attack during the show in Santa Rosa Beach on Saturday night (January 18), a statement confirmed.

David Olney was a popular member of Nashville's music scene, and his songs have been recorded by a number of country and folk artists.

He also formed the rock band The X-Rays before having a solo career and releasing over 20 albums.

"Olney was in the middle of his third song when he stopped, apologised and shut his eyes," musician Amy Rigby, who was sitting next to him, said.

"He was very still, sitting upright with his guitar on, wearing the coolest hat and a beautiful rust suede jacket."

David Olney, a beautiful man, a legend, a songwriting poet died last night. I was sitting next to him in the round, had...

Scott Miller, who was also on stage at the time, said he had attempted to revive the singer.

Last night we lost David Olney, one of the finest songwriters I have had the pleasure of playing with and knowing. When...

"We got him down and tried our best to revive him until the EMTs [emergency medical technicians] arrived. The world lost a good one last night but we still have his work. And it still inspires." 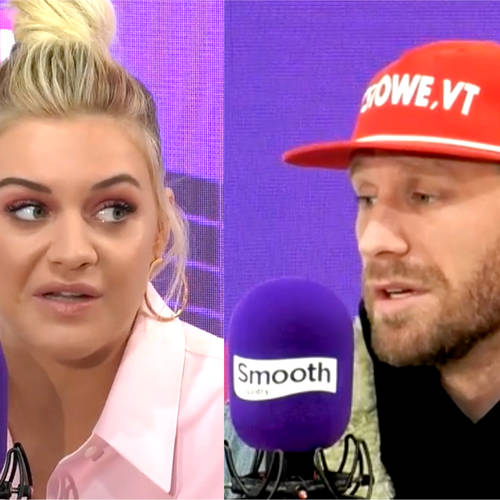 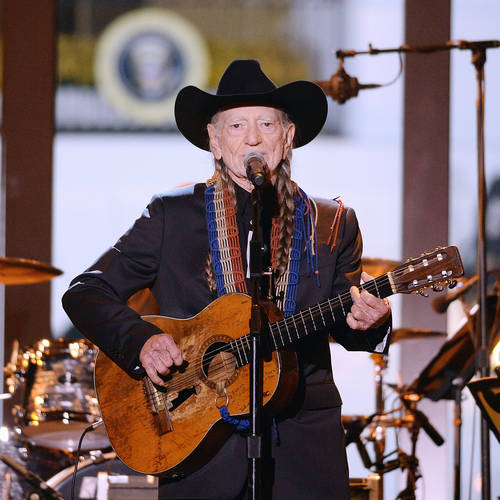 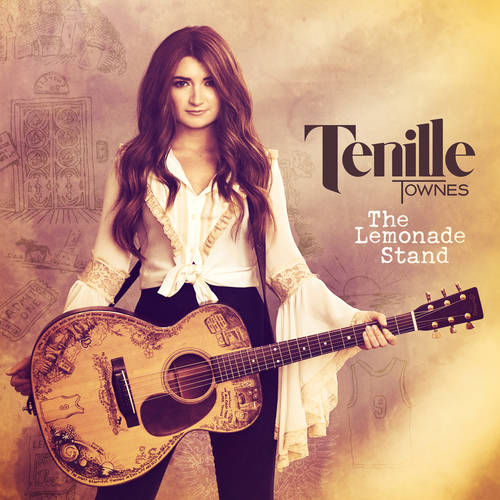 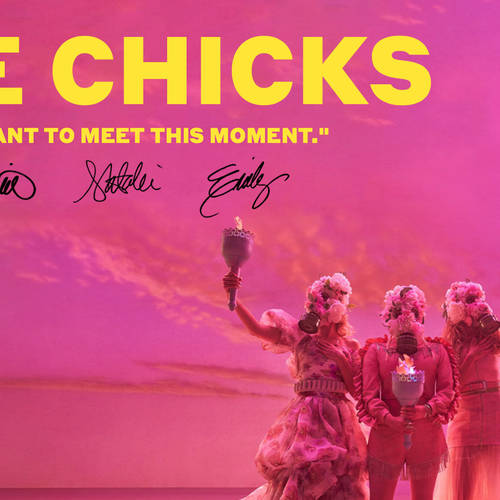