Kelsea Ballerini has announced details of her upcoming third studio album, and we can't wait.

In recent months, the country pop star has unveiled new music including the single 'Homecoming Queen?'.

This track will now feature on her third album, titled simply Kelsea, which will be released on March 20.

The album will also feature the song 'Club', and she has also teased a track titled 'LA', which is expected to drop on Friday (January 24).

my third album, kelsea, will be released march 20th and will be available for preorder/presave this friday. 🤍

Kelsea follows the 26-year-old's second album Unapologetically from 2017, which featured the songs 'Legends' and 'Miss Me More'.

Kelsea visited the Smooth Country studios last year, where she teased her long-awaited new album, saying: "I have to have intentional cut-offs for songwriting. If I keep writing, I will just redo the record 85 million times, and I’ll just never have a done album.

"So my cut-off was like two weeks ago. So I’m done writing. I have to be done. And I have like 200 songs. And now I have to sort through it all and be like, 'OK, what’s good enough?'

"I’m taking my songwriter hat off for a couple of months while I finish the album so that I don’t confuse myself, because I’m going to write something and be like, 'The whole album’s wrong. I have to redo everything.'"

Watch our full interview above. 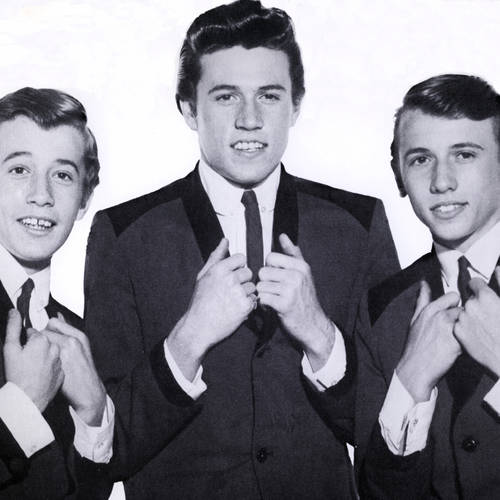