Scotty McCreery has announced a brand new UK and Ireland tour for 2020, returning later this year for shows in London, Bristol, Manchester, Dublin, Belfast and Glasgow.

The multi-platinum country music artist who earned two number one hits in the US with ‘Five More Minutes’ and ‘This is It,’ will return to the UK following his sold-out acoustic tour in England and Germany last October.

Read more: Scotty McCreery opens up on married life and the real reason he auditioned for American Idol

Scotty will also bring his full band with him for the first time to play larger venues, making these his biggest solo international shows outside the US to date.

It comes after Scotty’s London show at Bush Hall last October sold out within minutes of going on sale, prompting a second show to be added which also sold out quickly on the first day of sales.

Speaking of the new shows, Scotty said: “I had such a great time last October and have been looking for an opportunity to come back and bring the whole band.

“I’ve talked to everyone about how welcoming the audiences were and how they knew the words to every song.

“I’m really looking forward to performing in Scotland on this trip as well as a few more new cities to be announced soon.”

“We’ve had tons of requests from fans there asking when we were coming. I’m happy to say we’ll be there in May, so come out and see us!

“In addition, the McCreerys are of Irish lineage, so I can’t wait to visit my ancestral homeland.”

Read more: Chase Rice reveals all about The Album Part 1 on Smooth Country

Tickets for the majority of Scotty's UK shows are available to purchase, here.

For Scotty's Irish and Northern Irish dates, tickets will go on sale here on Friday, February 21, at 9am.

A Scotty McCreery Fan Club pre-sale will begin here on Wednesday, February 19 at 9am. 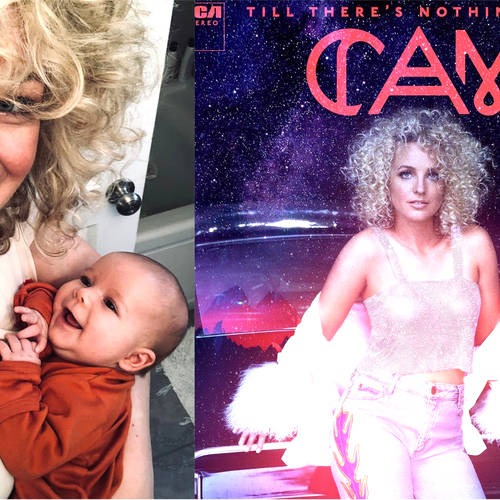 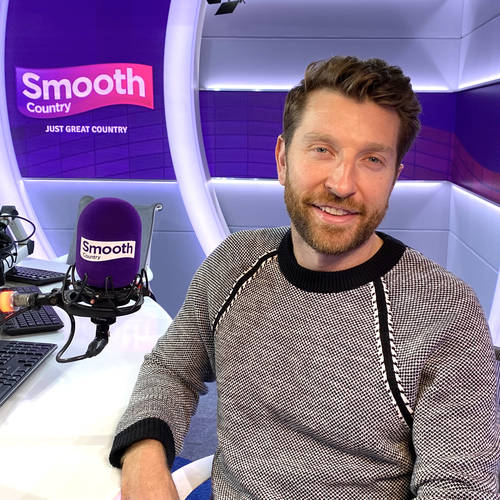 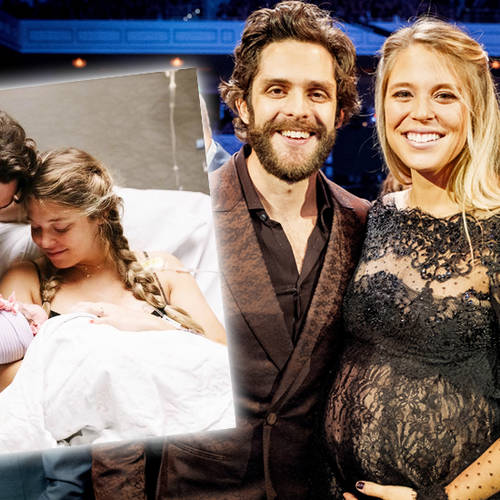 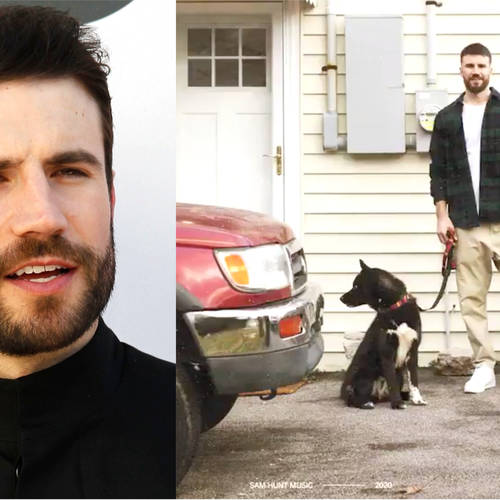 The Story of... '(I've Had) The Time of My Life' from Dirty Dancing