About time because we've been missing them blind!

Get out the black eyeliner and dust off those hats because '80s icons Culture Club will be reuniting this December for one night only.

The band which is made up of frontman Boy George, Roy Hay (guitar and keys), John Moss (drums) and Mikey Craig (bass) will perform their greatest hits as well as songs from their upcoming album 'Tribes' at The SSE Wembley Arena on 16th December.

The group were huge in the '80s with many international hits including 'Do You Really Want To Hurt Me?', 'Karma Chameleon' and 'Time (Clock of the Heart)' and sold over 150 million records worldwide.

Sadly, they split in 1986 because of Boy George's addiction to drugs and also because the romantic relationship between George and John Moss had turned sour. 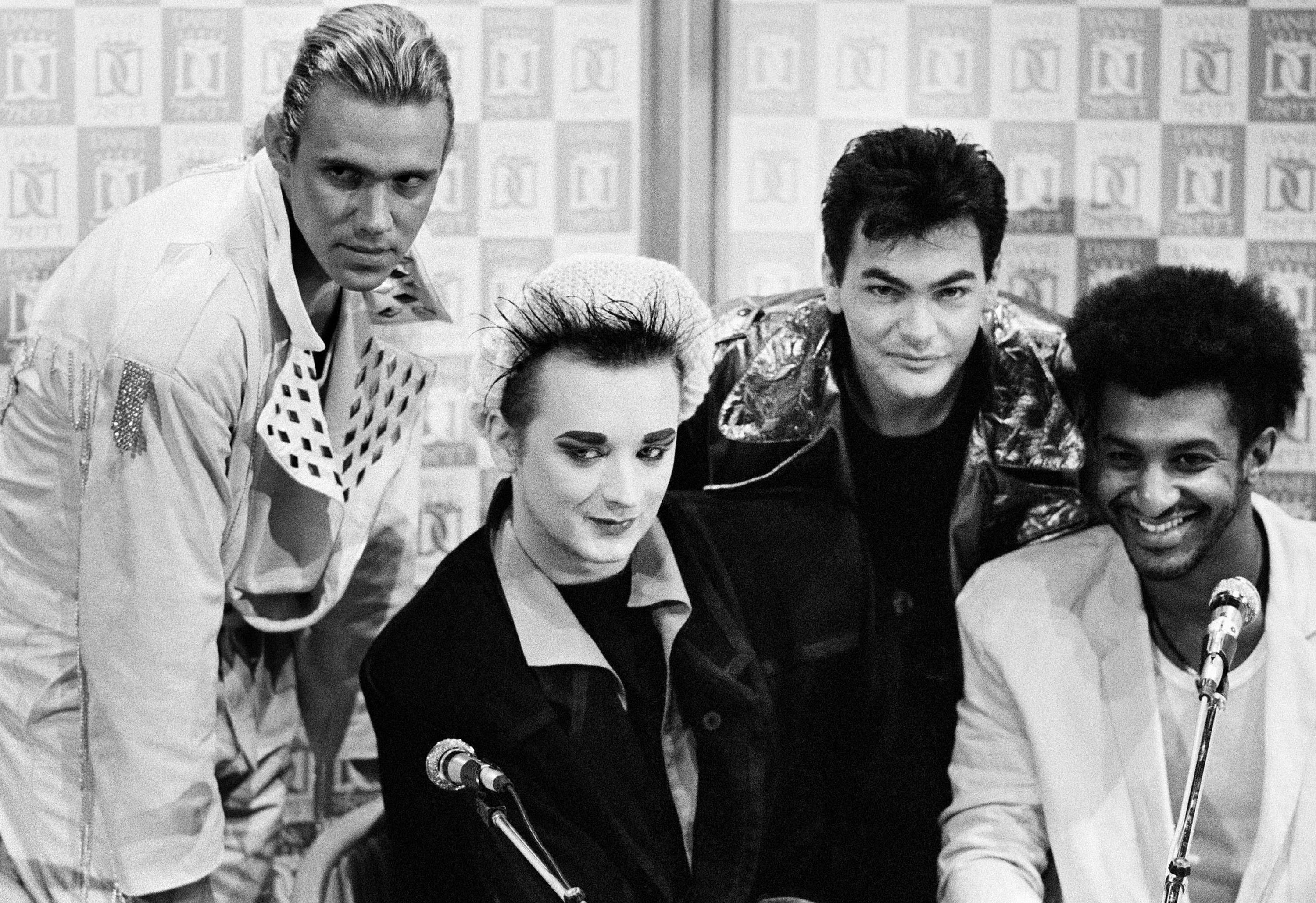 This won't be their first reunion, they attempted a UK and US tour in 2014 but pulled the plug because George was suffering from a serious throat condition. Lucky for fans, they reconvened again earlier this year for a 40-city summer tour across Japan, Australia and the US with notably no UK dates, UNTIL NOW!

We'll be keeping an eye out for those tickets!