David Essex Returns To The Stage With A Star-Studded Cast

He originally joined the cast back in 1978.

David Essex is returning to the stage once again in a brand new production of Jeff Wayne's 'The War of the Worlds'.

David first starred in the iconic musical back in 1978 in the role of the Artilleryman, but this time will play The Voice Of Humanity.

He joins a star-studded cast in the show set for London's Dominion Theatre in February. 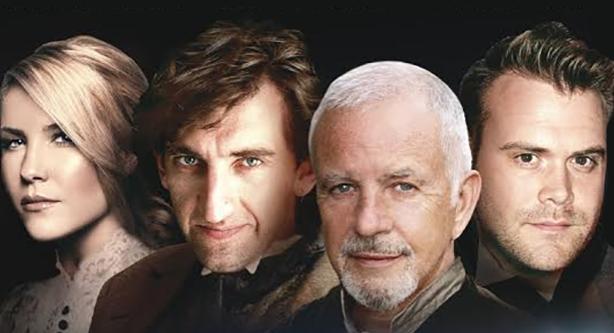 Singer Daniel Bedingfield whose hit song 'If You're not The One' is a Smooth favourite, will make his West End debut as The Artilleryman, while Hollywood star Liam Neeson will be appearing as a 3D hologram.

They'll be joined by Heidi Range, a member of BRIT award-winning girl group Sugababes, in the part of Beth. 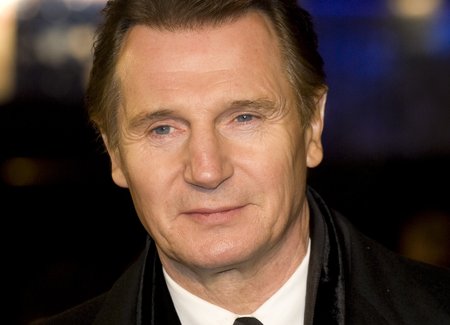 Hollywood star Liam Neeson who will appear as a hologram in The War Of The Worlds.

David Essex first became a star of the stage when he played Jesus Christ in Godspell in 1971. The huge West End hit helped to launch his pop career and he had huge hits with 'Rock On', 'Gonna Make You A Star', 'Hold Me Close' and 'A Winter's Tale'.

Besides his music career, Essex had roles in a number of movies including 'That'll Be The Day', 'Stardust' and 'Silver Dream Racer'.

In recent years, he's continued his theatre roles with parts in 'Footloose', 'Aspects Of Love' as well as a role on Eastenders as Eddie Moon.

The musical run for a limited season starting on 8 February 2016.