He passed away in New York on Monday.

Eagles founder and guitarist Glenn Frey has died aged 67, the band has announced.

He passed away in New York City on Monday due to complications arising from rheumatoid arthritis, colitis and pneumonia.

A statement released on the official Eagles Facebook page read:

"The Frey family would like to thank everyone who joined Glenn to fight this fight and hoped and prayed for his recovery. Words can neither describe our sorrow, nor our love and respect for all that he has given to us, his family, the music community & millions of fans worldwide."

The Eagles had huge success in the 1970s with hits like 'Hotel California', 'Lyin Eyes' and 'Take It Easy' - many of the songs were co-written by Frey and fellow band member Don Henley. 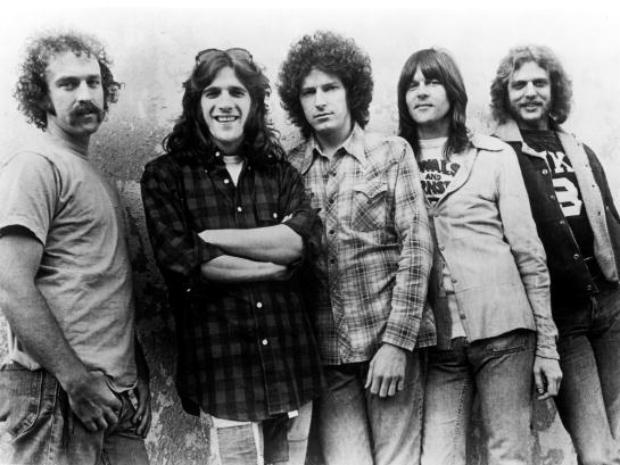 "He was like a brother to me; we were family, and like most families, there was some dysfunction," Henley said in a statement. "But, the bond we forged 45 years ago was never broken, even during the 14 years that the Eagles were dissolved."

Frey leaves behind his wife Cindy and three children.

Our thoughts are with his family at this difficult time.