You'll Never Guess What Ed Sheeran Demanded Ahead Of Glasto

Ed Sheeran’s demands for Glastonbury were quite unusual.

Ed Sheeran came up with some rather unusual requests ahead of his headlining gig. 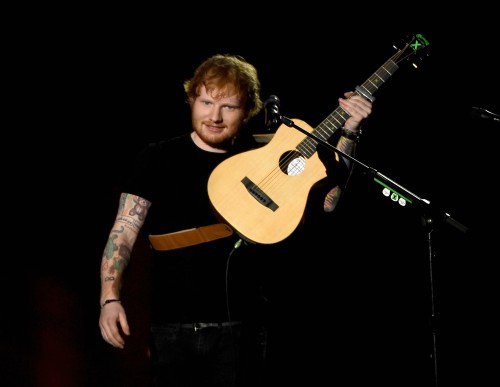 Like many headliners before him, a certain expectation might exist as to what the superstars can expect or demand to indulge in backstage.

However Ed’s demands consisted of a bottle of Robinsons squash, a six pack of Coca Cola, Diet Coke, Fanta and Sprite… Oh and a jar of Manuka honey.

Given that demands have been steep in the past (washing machines, jacuzzis, massage tables) we loved that Ed kept it real with his humble demands costing only £57.31.