The childhood pals have been dating since mid-2015 and it looks like things are serious between them!

Who says romance is dead?

Ed Sheeran set a modern example for chivalry at a BRITs after-party by giving girlfriend Cherry Seaborn his trainers to wear.

Like many women, Cherry's feet had endured many tortuous hours of heels but the besotted star came to the rescue going barefoot for his lover and even carrying her heels to the car for her!

Despite Ed deserving a rest after his epic performance of 'Shape of You' at the ceremony, he still put the needs of his partner before him.

Ed, we salute you! 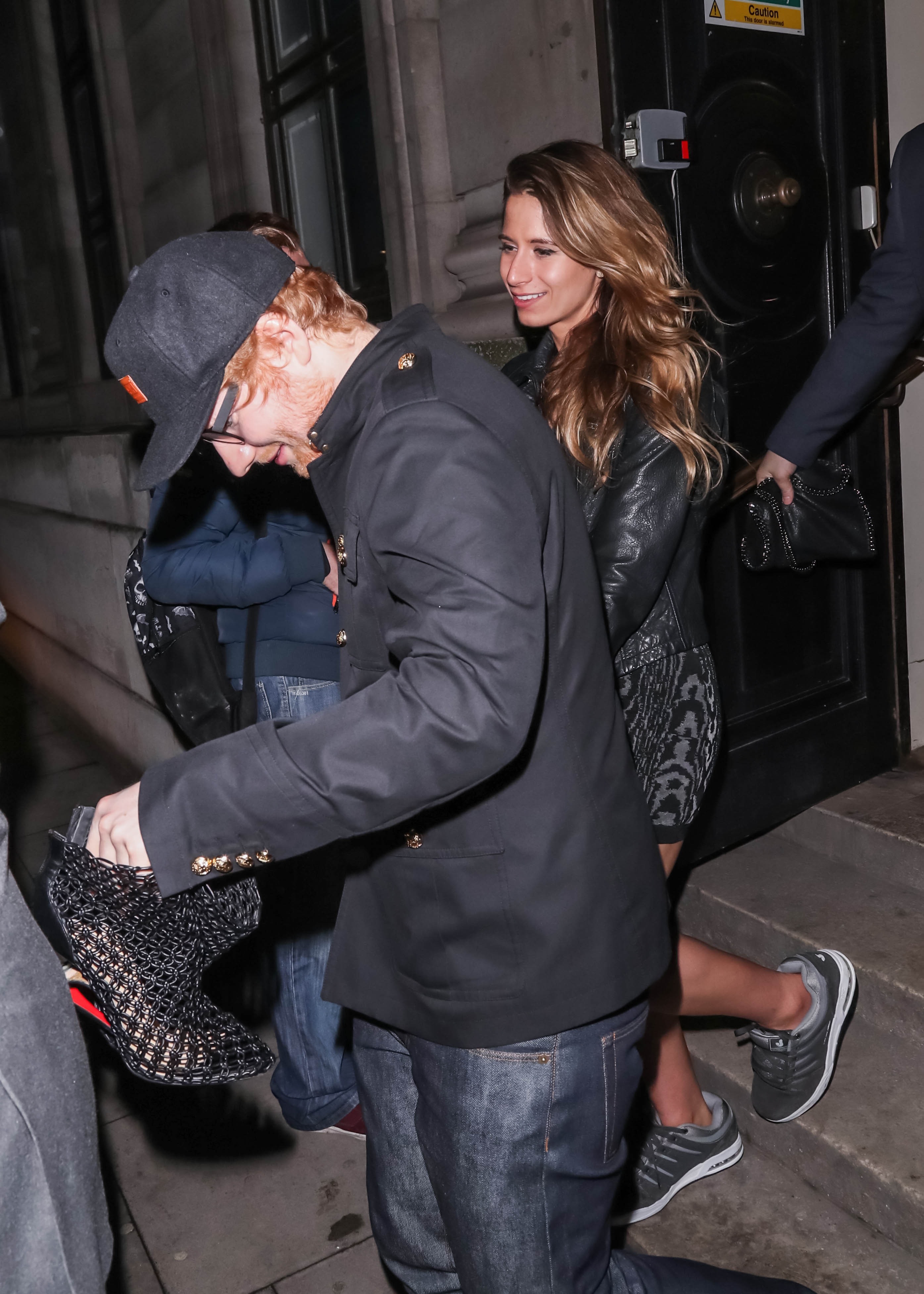