Elton John says he's not planning on retiring just yet.

The 69-year-old hit musician, says that there is “no truth” in reports of him stepping down from the mic.

Taking to his social media at the weekend, the ‘Your Song’ singer, shared a photo of himself with long time “partner-in-song” Bernie Taupin, saying how much he was looking forward to next year. 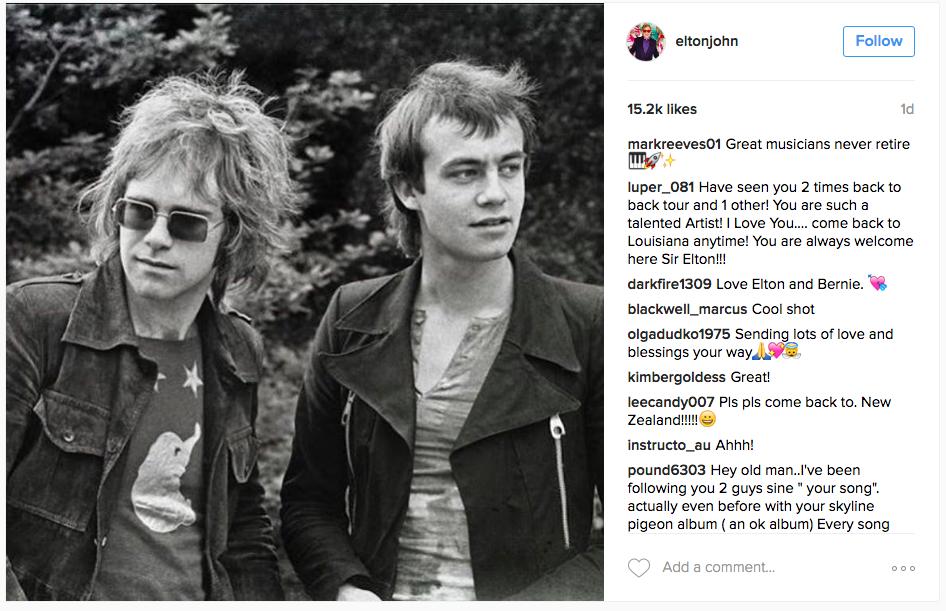 50 years on, and he’s still standing. We cannot wait to see what Elton does next!

Which Elton John Outfit Are You?