Elton John: "My Father Never Told Me That He Loved Me"

"He never told me he loved me, he didn't hold me, and he didn't come to see me perform."

Elton John addressed students of Oxford Union recently with some harsh life lessons that he has learned.

The 68-year-old father of two told the crowd about the difficult relationship he had with his own father that led him to drink and drugs.

He described how his late father Stanley Dwight "never told me he loved me, he didn't hold me, and he didn't come to see me perform."

Elton said his father was unsupportive of his music career and encouraged him to become a civil servant instead. As a result the singer said he couldn't love himself.

"I thought I didn't deserve to be loved or cared for, or present in the world." 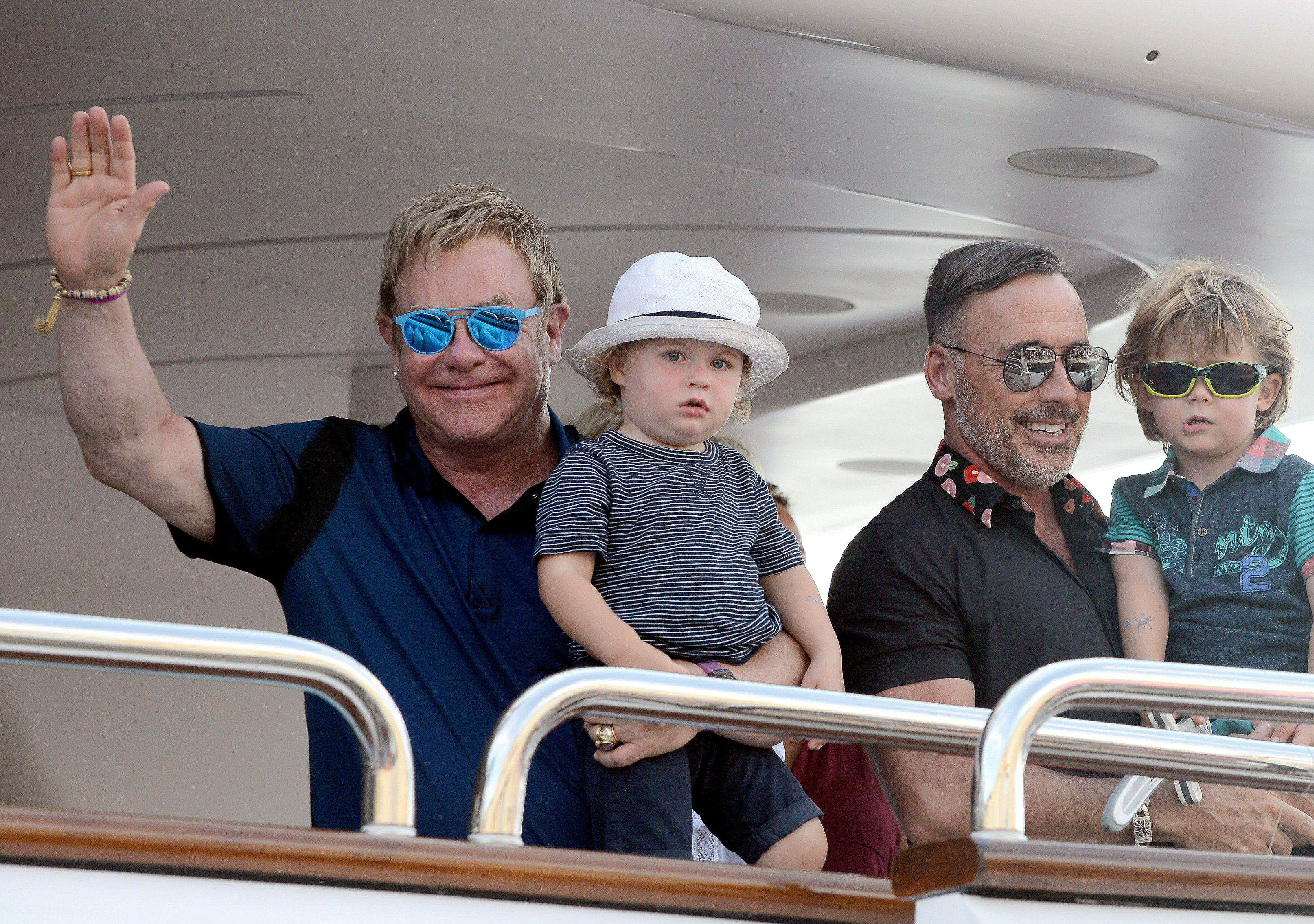 Elton was hospitalised in his 40s after battling alcohol and cocaine addiction. Thankfully, he made a full recovery and has led a sober life since.

The harsh parenting he received from his father has taught him to do the reverse with his own children. He told the crowd that he tells his sons Elijah (2) and Zachary (4) he loves them every day.

He left the students with a chilling warning - to "go ahead" and chase "money and sex and drugs" but know that at the end of the day, all that matters at their funeral is how loving they have been.

Elton John is the featured artist on this Saturday's Great British Songbook at 6pm.