Sir Elton John is "so happy" he's back in touch with his once-estranged mother.

It's rumoured that the music legend fell out with his mum Sheila in 2008 after he reportedly demanded that she cut ties with some longtime friends, who had been part of the singer's entourage, after he fired them from his team.

However, it now looks like they've managed to bury the hatchet as he paid tribute to her on Twitter on Mothering Sunday (14th May) in the US.

Alongside a photograph of him and Sheila, he wrote: "Dear Mum, Happy Mother's Day! So happy we are back in touch. Love, Elton xo #MothersDay (sic)"

It's believed the 70-year-old first offered out an olive branch to Sheila in 2015 when he sent her a huge bouquet of white flowers for her 90th birthday.

The following year he reportedly shelled out £30,000 so that Sheila could undergo a double hip replacement but he admitted at the time that, although he'll always look after her, he doesn't want her in his life after she bad mouthed his husband David Furnish. 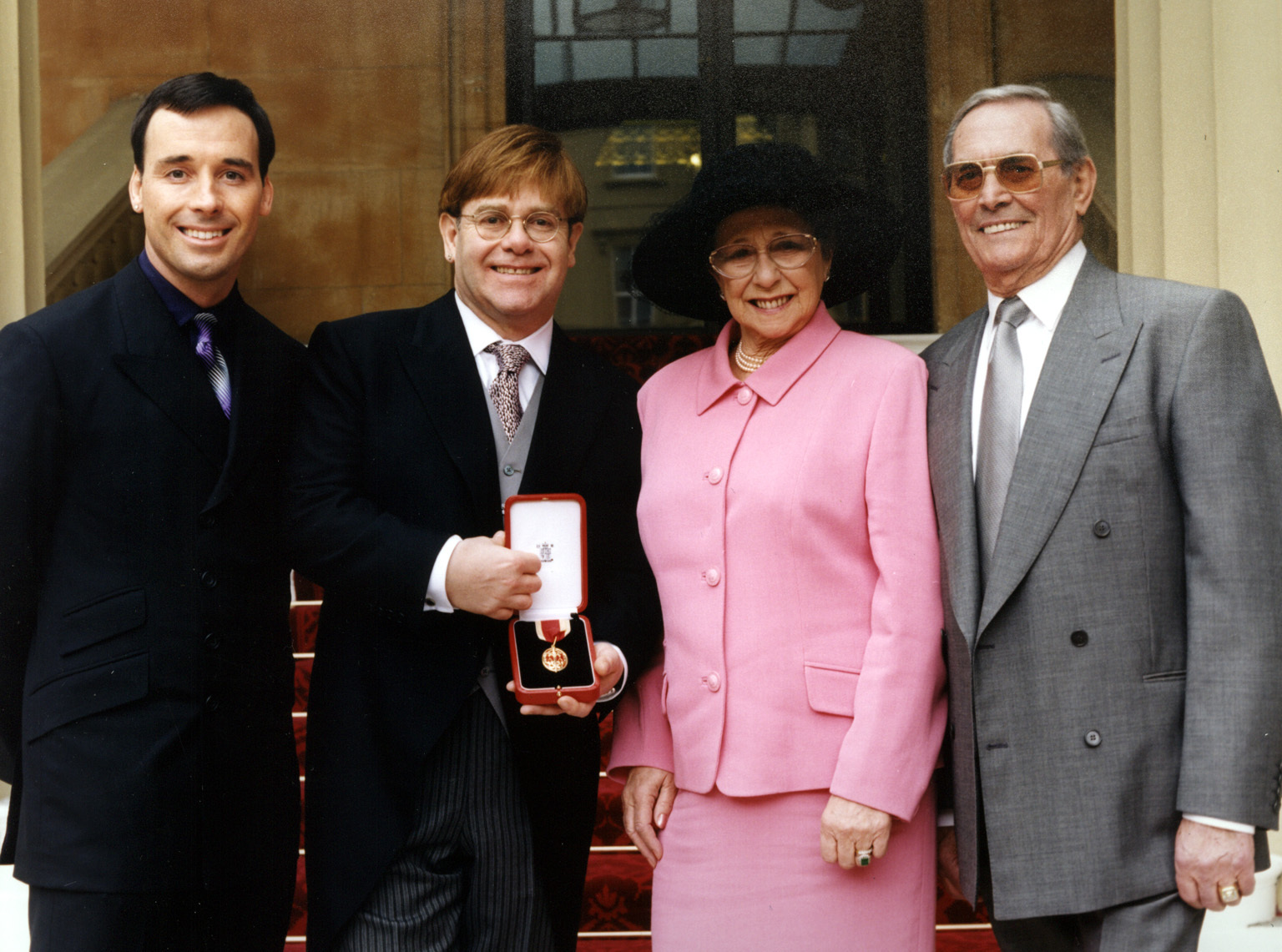 It's now thought the pair have grown closer since Elton was rushed to hospital last month after he was struck down with a rare and potentially deadly bacterial infection while touring South America.

Despite doctors' concerns, Elton has seemingly made a full recover and is expected to perform at London's Twickenham Stadium on June 3
after cancelling a series of gigs across the pond due to doctors' orders.

QUIZ: How well do you remember Dirty Dancing?

'If I Had a Hammer' singer Trini Lopez has died, aged 83