Andy Murray and wife Kim have a baby girl

Sir Andy Murray and his wife Kim and welcomed their second child, and it's a girl!

She is the pair's second daughter, after Sophia was born last year.

The news of the baby's birth was announced less than 24 hours after Andy played a charity tennis match against Roger Federer in Glasgow.

It was the first time Andy played in public since a hip injury erupted at Wimbledon in the summer.

The couple's second child is thought to have been born in England a "couple of weeks ago", and they have yet to confirm the baby's name. 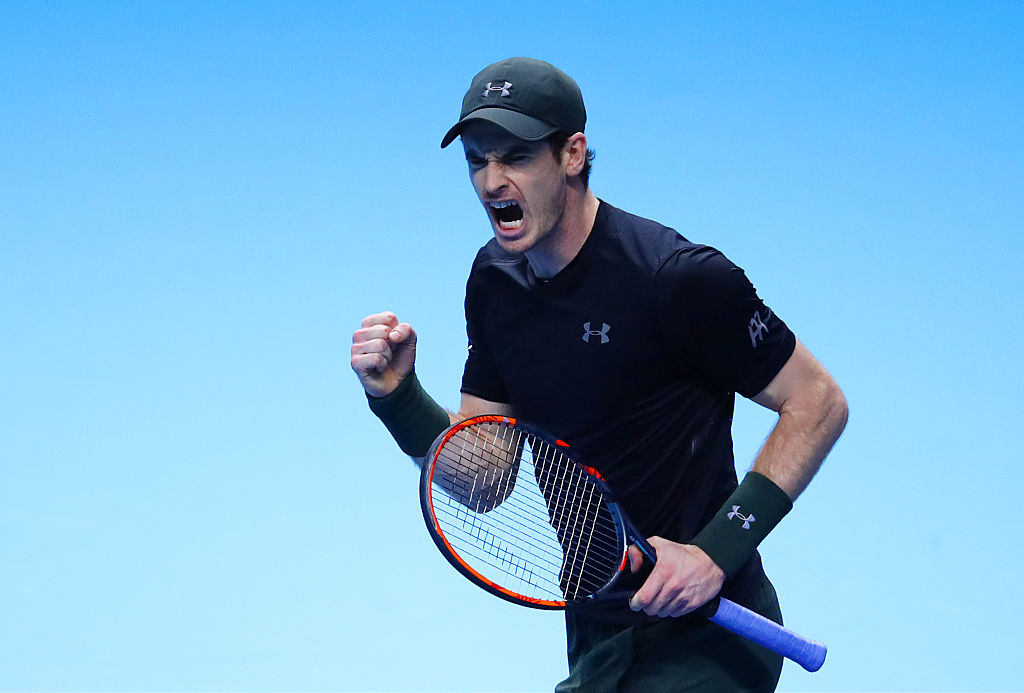 Andy's grandmother, Shirley Erskine, said that she was "delighted" and was "looking forward to a cuddle".

Congratulations to the Murrays!