ITV deny Ant & Dec will be replaced on I'm a Celebrity

ITV has openly supported Ant & Dec, following reports that they could be axed from I'm a Celebrity... Get Me Out of Here!

Reports emerged this weekend that the popular Geordie duo may be replaced on the hit reality show this year, following Ant McPartlin's recent arrest for drink driving.

However, ITV have denied the rumours, saying: "It is utter nonsense to suggest that Ant and Dec are set to be replaced on I’m A Celebrity."

Fears about the duo's future on the annual celebrity series emerged after it was confirmed Ant would be heading back to rehab, following a three-car crash that saw him arrested and charged of drink-driving. Dec will now host the remainder of Saturday Night Takeaway alone.

The Daily Star had claimed that crew members were "in tears" over the show's future, but they have no reportedly been told that the series would go ahead "no matter what". 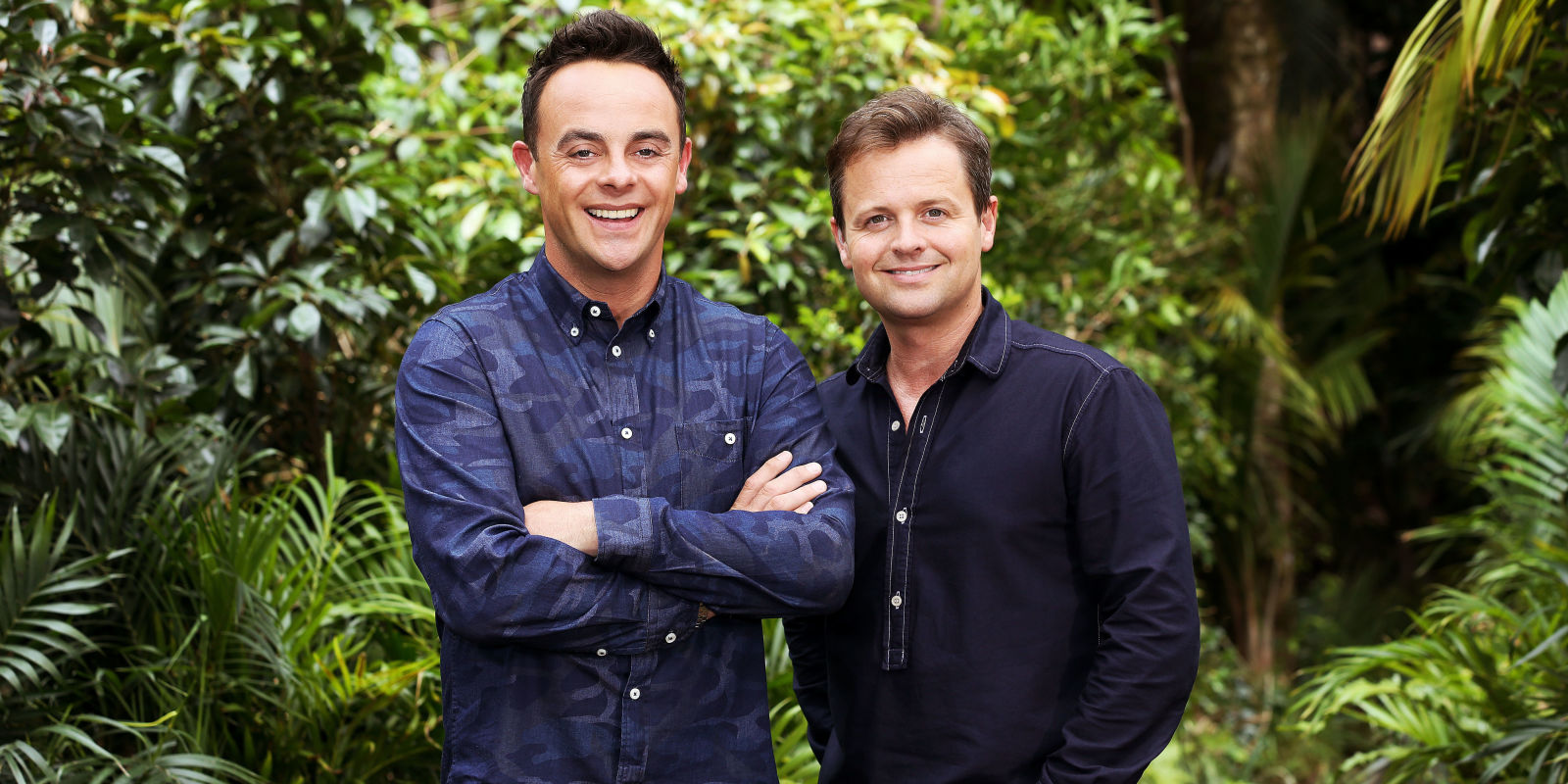 An insider told the newspaper: "There's a very real possibility that Ant won't be available to present the next series of the jungle.

"While Ant and Dec are a big part of the show, they aren't bigger than the show. They are confident it would still work without them.

"If their return is going to be a problem, producers aren't afraid to axe them from the format and get new presenters in."

However, it has not been confirmed whether Ant will return for the latest series of Britain's Got Talent, which airs in a few months.

Meanwhile, Dec has confirmed that he and his wife Ali Astall are expecting their first child together.