Every now and then, TV game show Countdown throws us a rather rude word, and it's never not funny.

Yes, we know it's not big or clever, but we can't help but giggle. Especially when said word is spelled out in big letters by Rachel Riley.

In yesterday's show, one of the final word rounds had the contestants attempt to unscramble the letters HGTOIBYES, only for guest Adrian Chiles to act like a naughty schoolboy.

"We've got an eight for you and I didn't think of it, so I'm gonna hand over to Susie to tell you what it is," Adrian said, with Susie handed the task of saying the word 'gobs***e' on national TV. 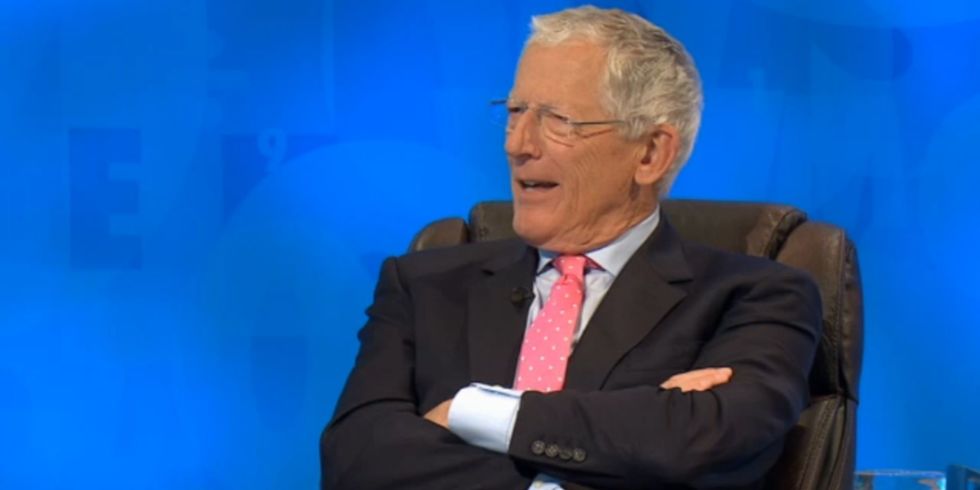 Host Nick Hewer was shocked by Susie's cheeky language, saying: "Are you allowed to say that?!"

"It's vulgar slang so you have to be careful. A stupid, foolish or incompetent person," Susie explained.

Still, Countdown has had far worse words in its time.