Dancing on Ice may have only been axed by ITV a couple of years ago, but it's already coming back next year.

And now the celebrities taking part are slowly being announced, and the latest one got us all nostalgic.

It will be none other than Bucks Fizz star Cheryl Baker! 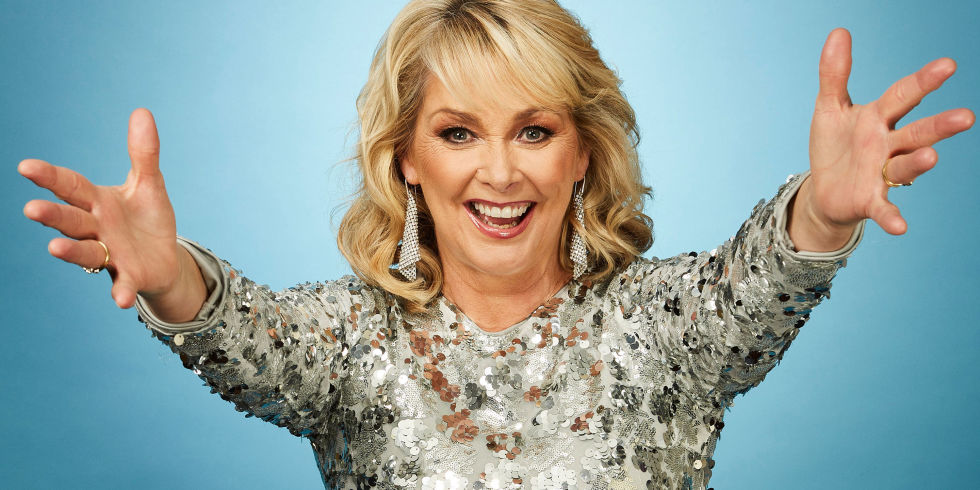 Cheryl confirmed her involvement during an appearance on today's (October 31) Lorraine, and will meet her professional skating partner in the near future.

"I started training yesterday. It was such huge fun. I've never skated apart from when I was about 12. I am feeling nervous," she said.

"Ice skating – what an amazing skill," said Brooke. "Next year I can go with the girls and be like, 'I can do this, I can do that' and they'll be holding onto the sides.

"I've been trying to lose a few pounds to get in them leotards. I started my ice training on Saturday. If I get injured, at least I'll look sparkly on the way to the hospital!" 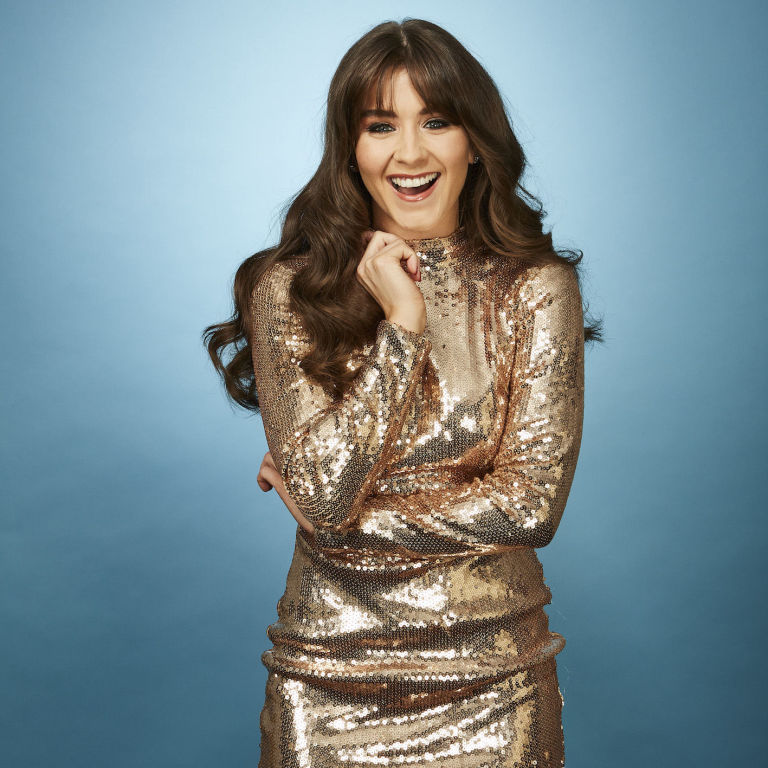 A few other celebrities have been rumoured to be taking part, including Bake Off winner Candice Brown, England cricketer Monty Panesar and Princess Diana's former butler Paul Burrell.

Dancing on Ice will return on ITV in early January.