Declan Donnelly and wife Ali are expecting their first child

Declan Donnelly and his wife Ali Astall are delighted to be expecting their first child.

The 42-year-old TV star and his talent manager partner (42), have been married since 2015, and will become parents for the first time.

A source close to Dec told The Sun on Sunday: "They are both absolutely delighted to be expecting."

The couple have known for some time, but are thought to have preferred to wait until Ali passed the 12-week mark of her pregnancy.

Just wanted to say thank you for all the lovely messages. The news has sneaked out a little earlier than we had hoped but Ali and I are delighted to be expecting our first child. Thanks for all the love, we really appreciate it D x

The insider added: "This has come at a difficult time for them both, given everything that Ant is now going through and the pressure that has put on Dec in the past week. 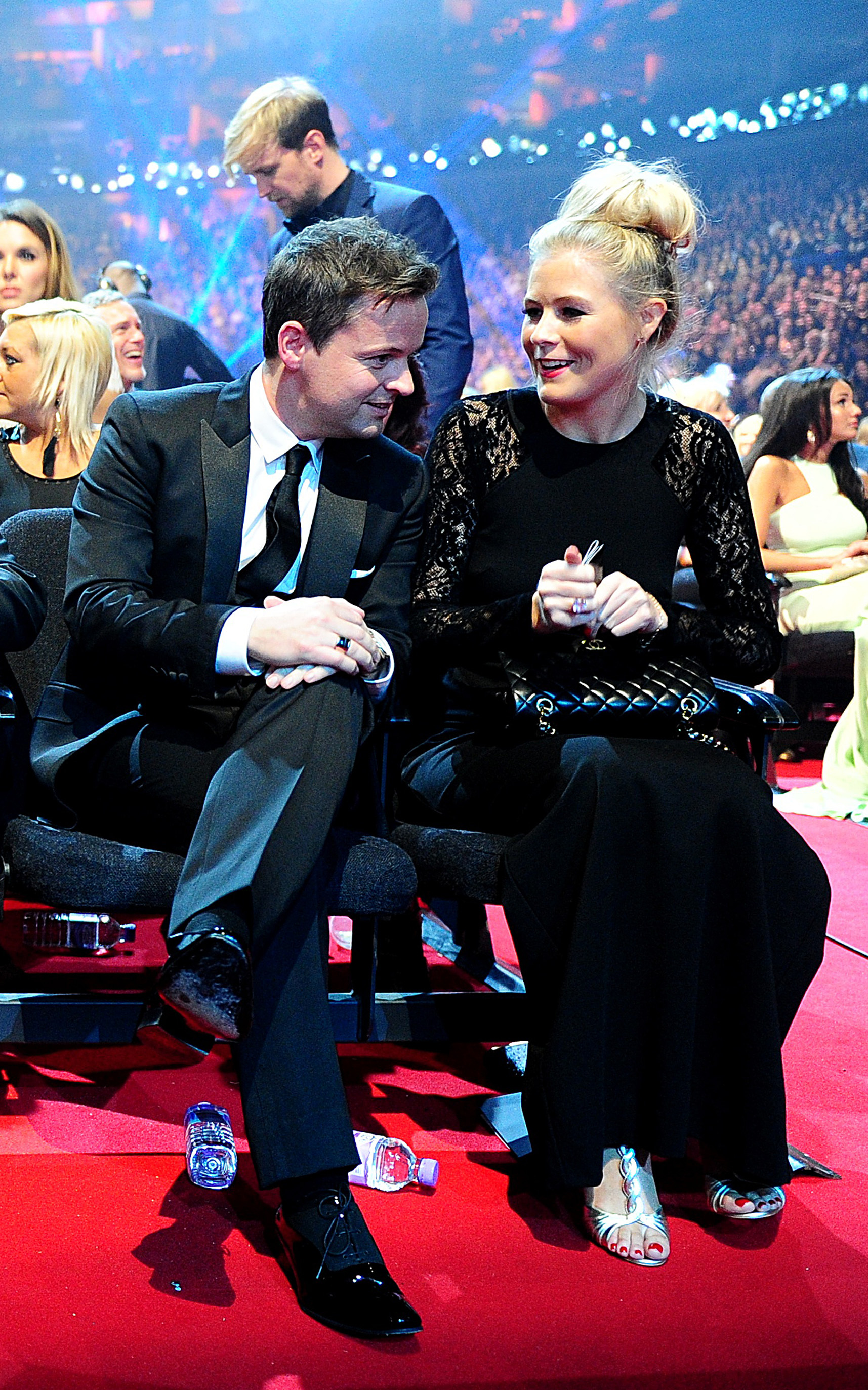 "But their priority now is their baby and an experience that they see as the best of their lives. Dec and Ali are both absolutely delighted to be expecting, especially as they have been trying for some time. They have both always wanted a family but worried that it might not happen for them.

"They have been keeping the pregnancy a closely guarded secret, but now that Ali is safely over 12 weeks, they are starting to let people know.

"They have told a few friends and Dec has told key people at ITV."

Ali Astall was previously Ant & Dec's manager for over a decade, before she started dating Dec in 2014.