Are you a fan of Ghost and looking for somewhere to go on Valentine’s Day? Well, now could be your lucky chance.

In an unusual move, Cineworld is offering loved-up couples the chance to recreate the iconic pottery scene from Ghost at cinemas in London, Glasgow and York this Valentine’s Day.

Customers who book to see the 1990 blockbuster at a VIP screening this February 14 will be able to channel their inner Patrick Swayze or Demi Moore by taking a couples’ pottery class prior before watching the film.

The film is celebrating its 30th anniversary since cinematic release, but now fans of the hit movie will get to pretend to be in it… though we’re not sure this will take the awkwardness out of a first date on Valentine’s Day!

Those who book to see the film can opt to have a pottery class – soundtracked to The Righteous Brothers’ 'Unchained Melody', just like the film – in the exclusive VIP lounge before sitting down to a romantic sit-down meal.

Cineworld said: “The pottery experience is perfect for both couples or pairs of friends,” – we’ll let you be the judge of that!

The renowned pottery scene in the film sees a shirtless Swayze sat behind Moore as she carefully sculpts the wet clay. He reaches out and ruins her vase, so they begin a new one together, his hands interlaced with hers, before abandoning the wheel in favour of a loving embrace.

So, is getting messy with wet clay on Valentine’s Day your thing? Here’s where you can get involved:

Captain Tom Moore will be knighted by The Queen this Friday

Can you win Mastermind? Take on one of Britain's toughest quiz shows...

Where do I have to wear a face mask? The new rules explained

Has your star sign changed? NASA reveals there are actually 13 zodiac signs 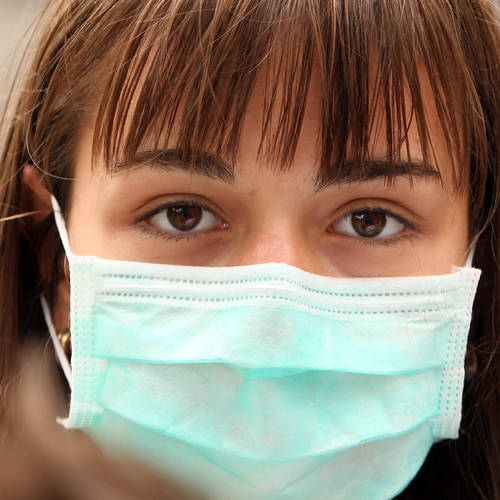 How long will we have to wear face masks for? Your questions answered