Who is Mark Little? Neighbours and Dancing on Ice star's age, wife and what he's doing now

Mark Little became a cult hero in the 1990s thanks to his time on Neighbours.

He then secured an entertainment career in the UK, and now he's making a comeback in the 2019 series of Dancing on Ice.

Here's all the big facts you need to know about the actor and presenter: 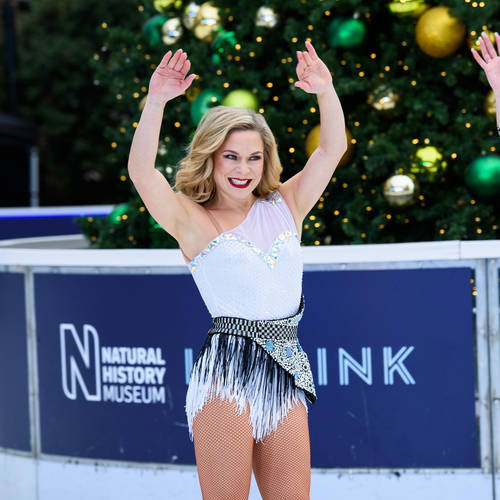 Who is John Barrowman? Dancing on Ice star's age, husband and movies revealed 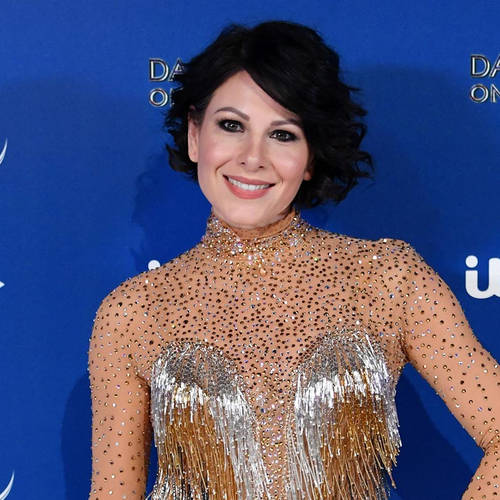