Oh, Prue. You were having such a great debut series, too.

Ahead of tonight's Great British Bake Off final, judge Prue Leith managed to accidentally reveal the winner's identity on Twitter.

She deleted the tweet a few moments later, but it was already too late for many fans. Now, we won't reveal exactly who she said, but she wrote:

"No one told me judging a #gbbo final would be so emotional. I wanted them all to win. Bravo [WINNER'S NAME]." 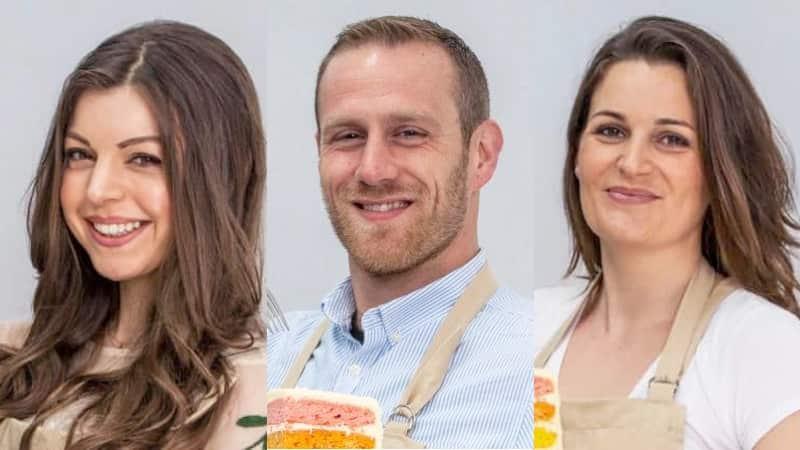 Twitter users were NOT best pleased. One wrote: "Have you just ruined the GBBO final?" Another angry fan said: "Prue Leith man what a joke thought I was safe on twitter until later".

However, a lot of fans are probably still fuming that Liam isn't in the final.

Prue can rest assured that she isn't the first Bake Off judge to drop a clanger (just like Kate a few weeks ago). Mary Berry once revealed who left the third episode of the 2015 series before it aired.