Soap star Leah Bracknell has passed away at the age of 55.

Her managed confirmed that the former Emmerdale star had died, following her lung cancer diagnosis.

In a statement, they said: "It is with the deepest sadness that Leah Bracknell's family confirm that Leah passed away in September, three years after her diagnosis with stage 4 lung cancer.

"They would like to thank all the public for their support and generosity which contributed to the extension and quality of her life over the past three years.

"Leah continued to embrace life and faced her illness with positivity. Many aspects of her journey can be found on her blog."

Leah Bracknell was best known for playing Zoe Tate in Emmerdale, and also had roles in Judge John Deed, A Touch of Frost and DCI Banks among others.

The statement continued: "As well as acting, Leah was also an accomplished yoga teacher and shamanic healer.

"Leah had an energy and enthusiasm for life, a kind heart and much love to give to those around her.

"Her family have asked for privacy at this very sad time."

The actress first announced her diagnosis in September 2016, saying at the time: “I was feeling perfectly well, fit and healthy.Teaching yoga classes and workshops, it was a time of new beginnings: preparing to move house, youngest child fleeing the nest, and excited to be starting rehearsals for a comedy play, being back onstage, going on tour.

“But, it turns out that the universe had other plans. Life was about to be unexpectedly turned on its head.

“I began to feel breathless climbing stairs ... I just put it down to a bit of stress. My abdomen suddenly ballooned - and within a matter of a few days I looked heavily pregnant.

"I could barely walk or breathe. Then, one Saturday night at the beginning of September I ended up in A&E.”

She joined ITV’s Emmerdale as vet Zoe Tate in 1989, playing the first lesbian character on a British soap. She won the 2006 British Soap Award for Best Exit, after her character blew up Home Farm.

Leah is survived by her two daughters, Lily and Maya, from her marriage to Lyall Watson, and her partner, Jez Hughes.

ITV drama boss John Whiston paid tribute to his "much-loved" former colleague, saying: "Everyone on Emmerdale is very sad to hear of the death of Leah Bracknell.

"Leah was a hugely popular member of the Emmerdale cast for over 16 years. During that time she featured in some of the show's most high profile and explosive plots and always delivered a pitch perfect performance."

He added: "Zoe Tate was one of soap's first lesbian characters and Leah made sure the character was both exciting and credible. Leah herself was a very generous and caring colleague, much loved by cast and crew alike." 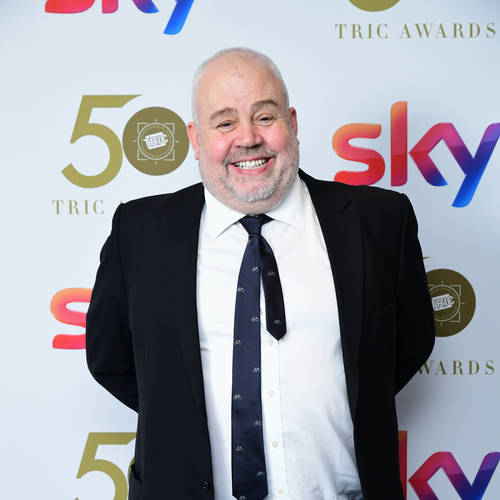 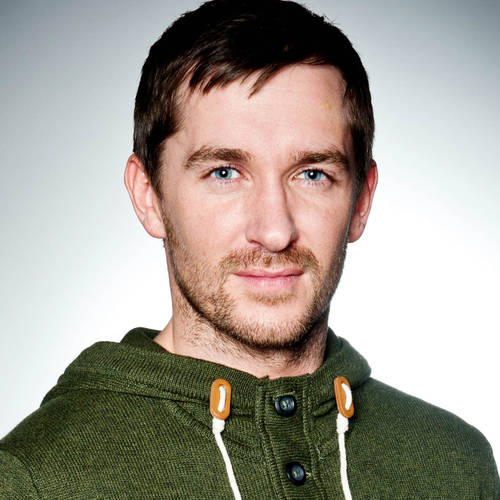 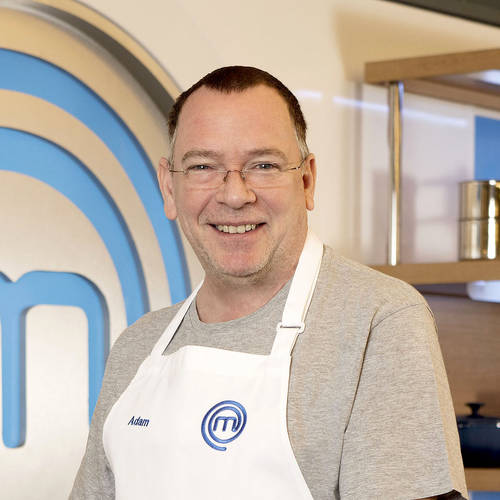 Adam Woodyatt: Who is the EastEnders and MasterChef star and how old is he?