The awards ceremony will celebrate the life and music of the iconic British star.

The BRIT Awards have confirmed there will be a special tribute to George Michael at tonight's ceremony (22nd February).

It's not confirmed yet whether any music stars will be involved in the commemoration. 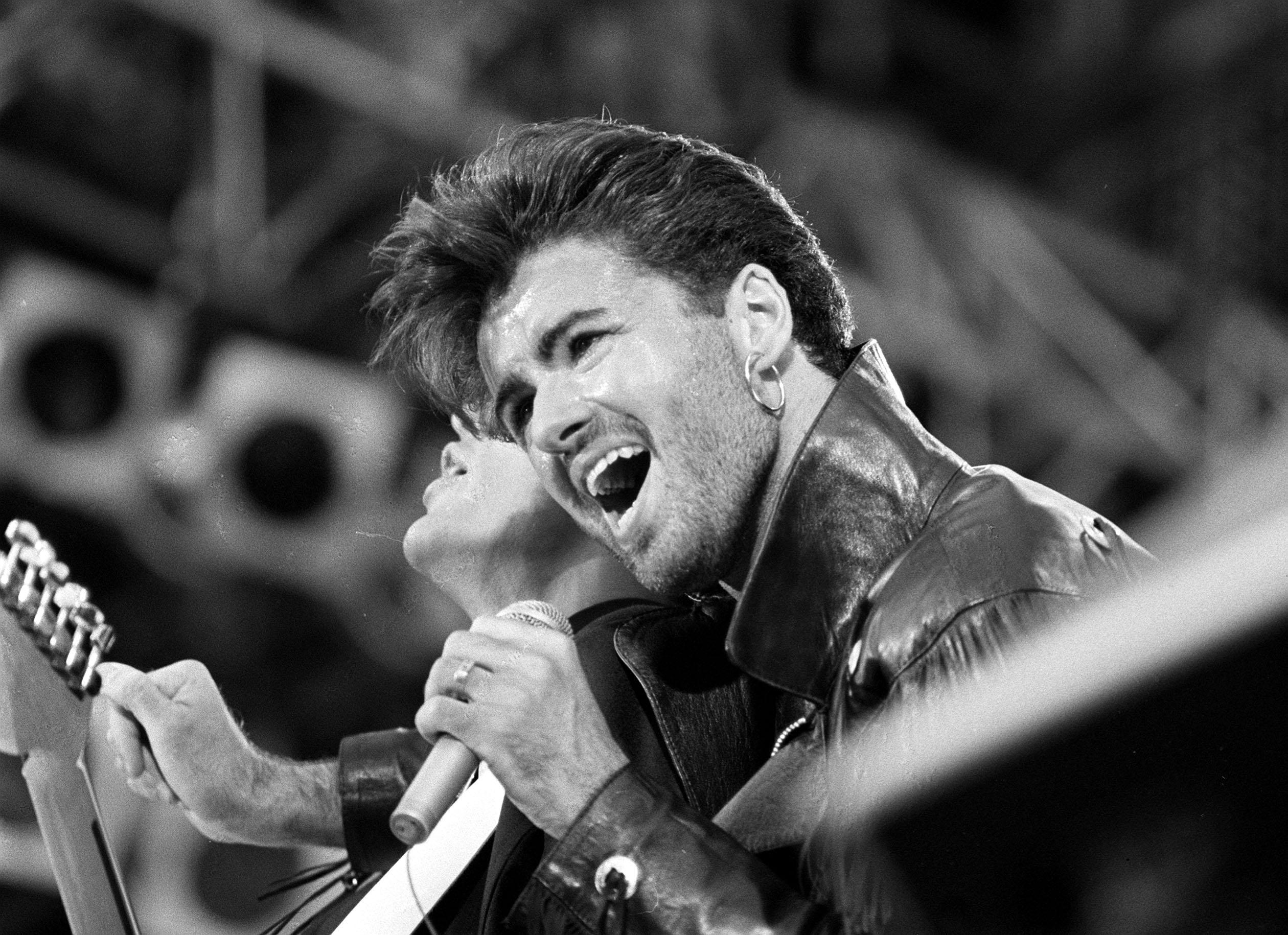 Meanwhile, it's been rumoured that Coldplay are set for a surprise performance at the awards show.

"Coldplay are Britain's biggest band so their presence at the awards was a must for bosses," a source told The Sun.

"They signed up very late on due to concern over other commitments but they always wanted to play the BRITs." 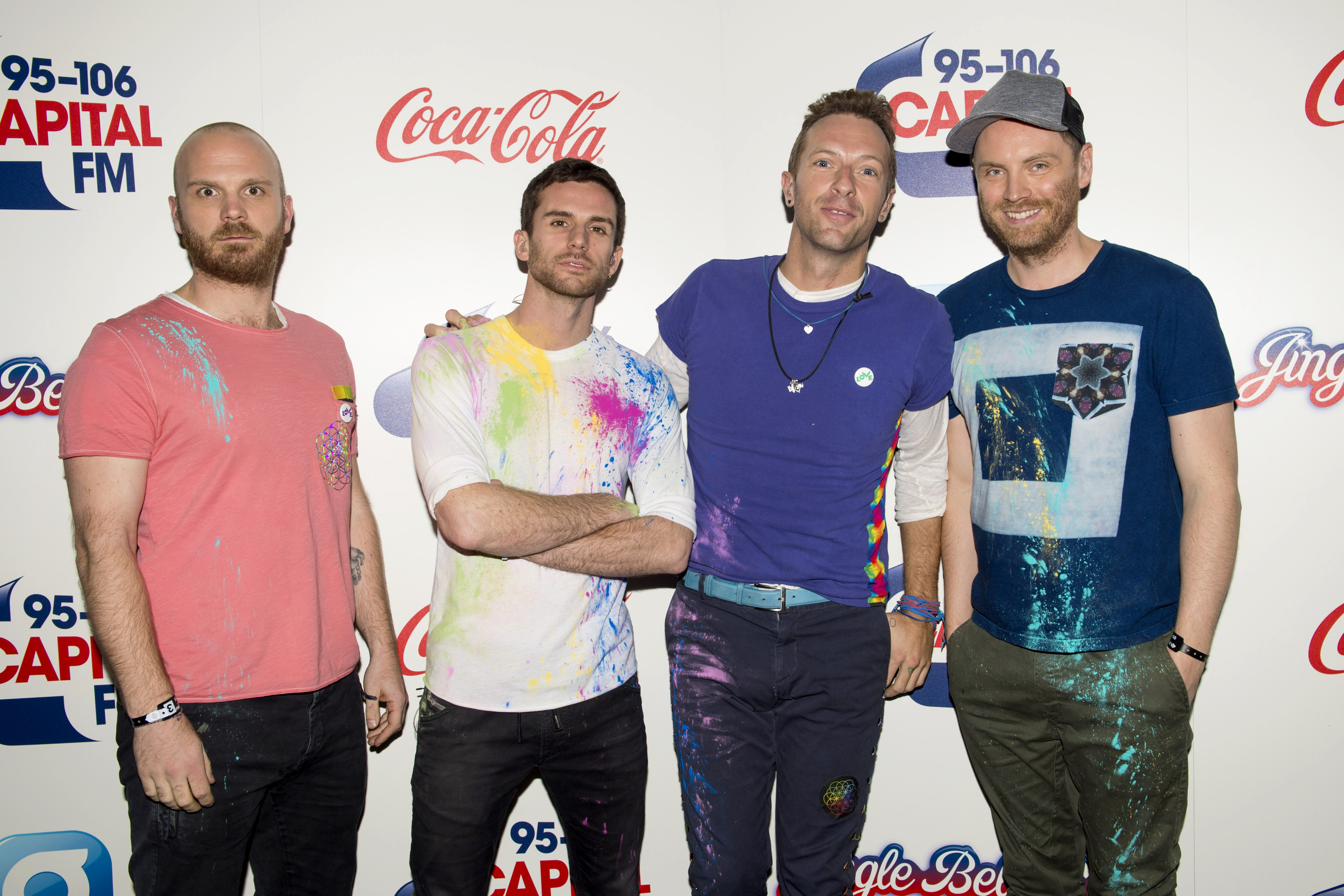 Already confirmed to perform on the night are Bruno Mars, Katy Perry and Ed Sheeran, who will debut a new song from his upcoming album, '÷'.