Previously unseen photos of Jimi Hendrix have been made public for the first time.

Pictures of Jimi Hendrix they have lay in an attic for 45 years have been made public for the first time.

Taken in October 1967 at Savile Theatre in London, the photographs were shot by student Miki Slingsby, who cheekily asked at the stage door to take shots of the guitar icon. 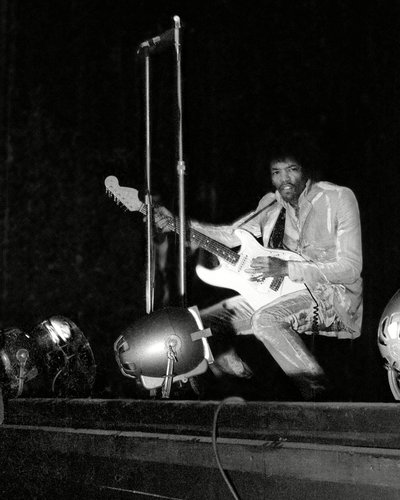 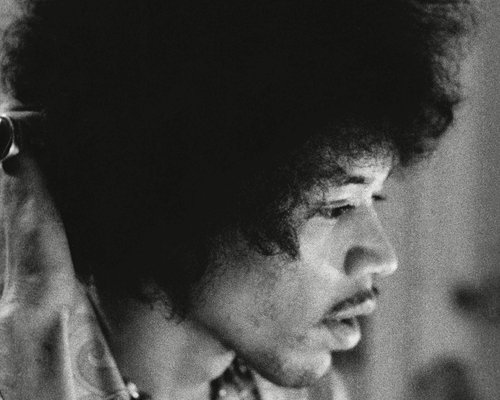 Slingsby was set to publish the photos he took when he died last year, aged 66.

The photos have now been released on mikislingsby.com, just in time for the new Hendrix biopic All Is By My Side to be released on 8 August 2014.

Watch the trailer for All Is By My Side below: