The supermodel is set to star in a music video for the re-release of 'The Wonder of You'.

Kate Moss will star in a brand new music video for Elvis' song, 'The Wonder of You', which is being re-released.

The video was filmed at the legendary Abbey Road Studios in London this week, according to The Sun, and is hoped to help give the song a run for Christmas number one.

The song is taken from the album of the same name that topped the charts last month, giving Elvis his 13th number one album in the UK. 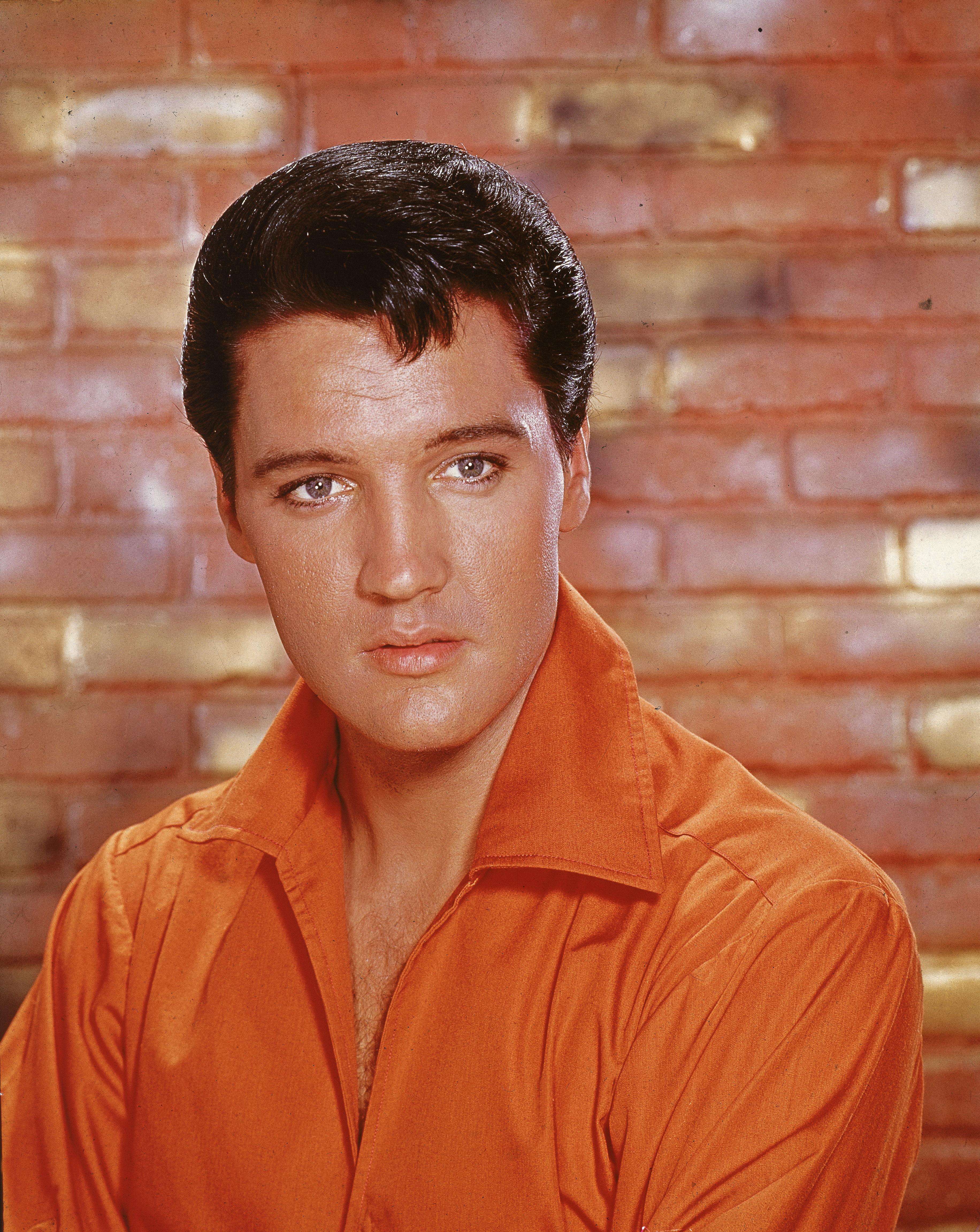 "Kate is a huge Elvis fan and the opportunity was simply too good to turn down," a source told The Sun. "Representing Elvis in an official video is something only dreams are made of for Kate."

Kate's no stranger to music videos and has previously starred in ones for Primal Scream, The White Stripes, George Michael and Elton John.

Watch Kate in the music video for Elton John's 'Something About The Way You Look Tonight':

Leonardo DiCaprio To Star As Elvis Presley's Producer In Biopic