The world-renowned chicken chain has seen the role of Colonel Sanders played by a bunch of famous faces throughout its 90-year history, however there has never been a woman in the famous white suit.

They have unveiled their first female Colonel Sanders, however rather than simply making the character 'fully female', they've made the singer dress up as a man, with a fake beard and moustache to complete the look.

The move has prompted many people to question why the character is not simply a woman, rather than a woman dressed as a man. 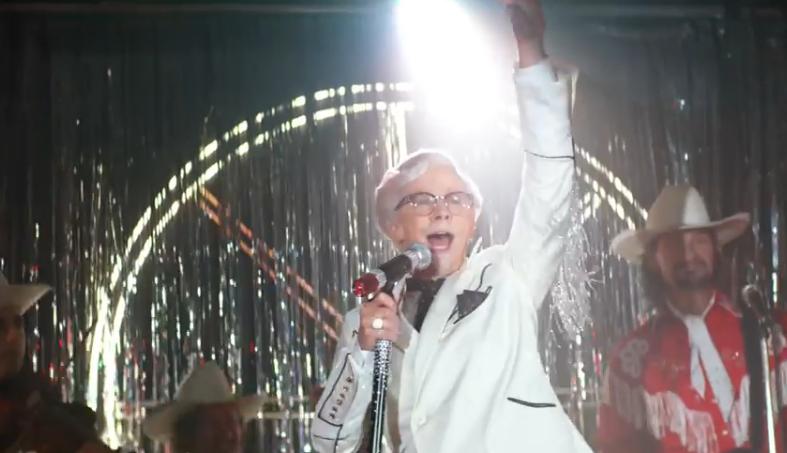 Even the lyrics to the advert address the situation:

“I’m definitely not a woman.”

She also appears as herself in the advert. 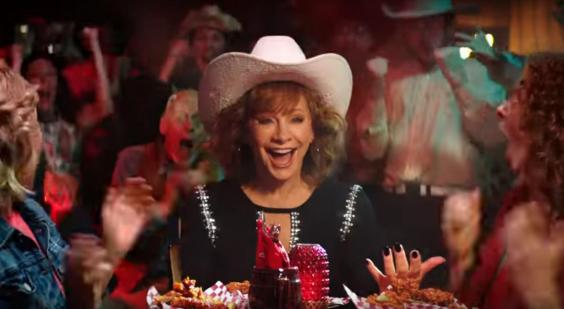 KFC's new chief marketing office, Andrea Kahumensky, said: “I think this is going to be our most-loved Colonel yet!”

KFC aren't the only food brand to revamp their leading lady (or man!) - say hello to the revamped and rugged Captain Birdseye.