The singer is about to embark on a UK tour with 13 dates in the diary.

Lionel Richie has admitted that the deaths of his close friends David Bowie, Prince and Muhammad Ali have given him "a wake up call".

The 66-year-old singer says he was "not ready" for their passing and it's been a "big wake up call to get on with my life".

"Whatever it is I was planning on doing, I better do it now. There is no promise of next month, next year," Lionel told The Mirror. 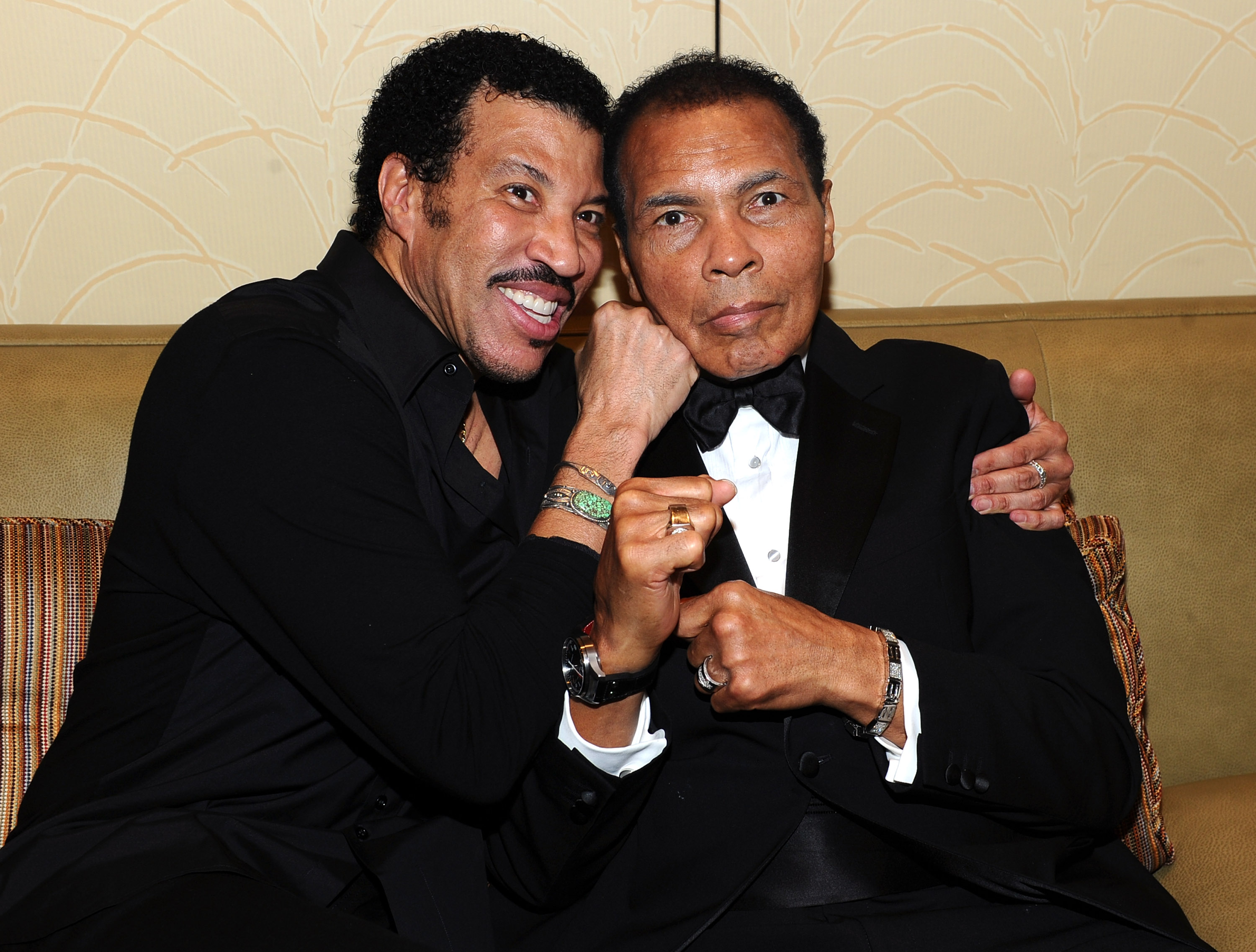 The four-time Grammy Award winner is about to embark on a UK tour with 13 dates in the diary.

"My new way of touring is where you actually try to survive the tour," he explained.

"Trying to preserve the body is my new ordeal – making sure I survive this thing called rock and roll."

Lionel says he's been trying to live a healthy life and advises that "Stretching is everything. The other secrets are water, sleep and a great diet."

Wise words for us all then!

Lionel Tells How He Adopted Daughter Nicole After A Prince Concert