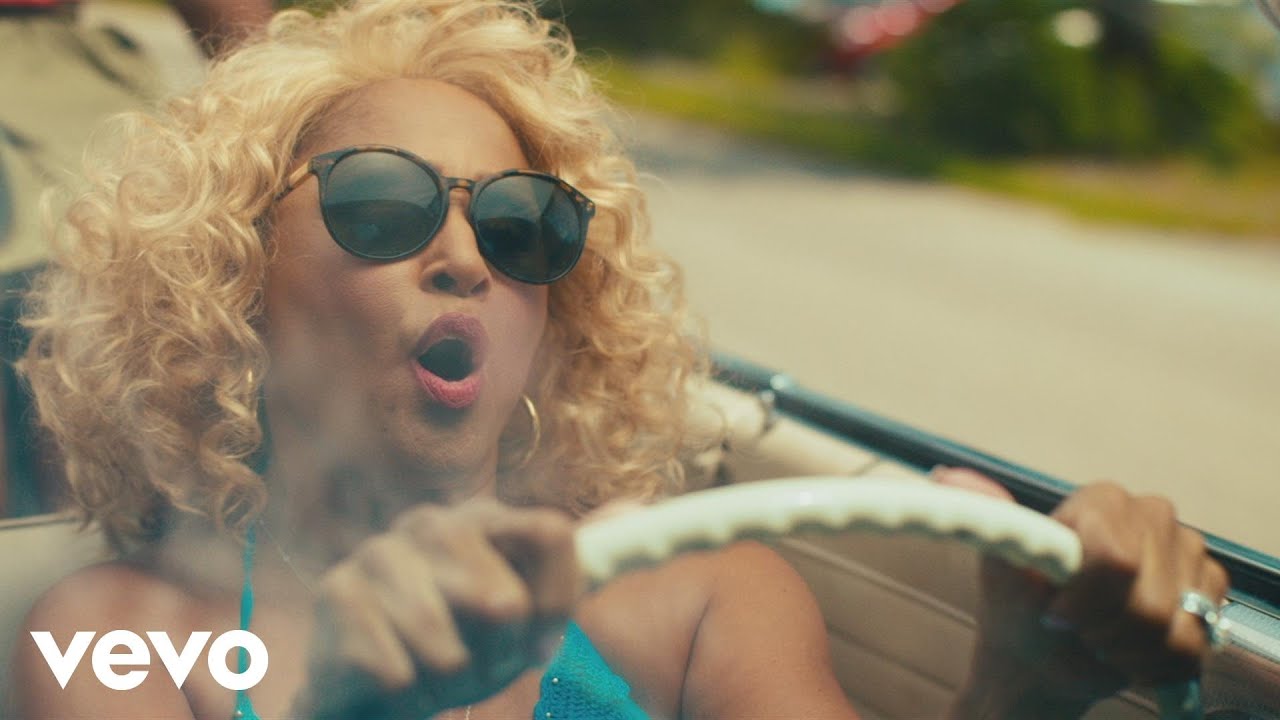 Darlene had been one of Phil Spector’s go to singers during the 1960s, even scoring a US No.1 single with ‘He’s a Rebel’ in 1962. She also sang vocals on tracks for Sam Cooke, Dionne Warwick, The Beach Boys and Elvis Presley. Sadly things didn’t work out for Darlene’s career and by the early 1980s she was working as a maid.

In 1982 she got a gig singing in the Roxy in Los Angeles, and on that particular night Steve Van Zandt, the guitarist in Bruce Springsteen’s ‘E-Street Band', was in the room. He had been a fan of hers since the 60s and vowed to get her more work and one day cut an album with her.

Get her more gigs he did, but the promised album was continuously postponed due to the demands of Van Zandt’s touring, recording and, later, acting commitments.

Darlene was one of the people to feature in the 2013 Oscar winning documentary ’20ft From Stardom’, which looked at the lives of the singers who had supported some of the biggest names in music. Steve also released that even though he was busy, they needed to record that album.

Last year he started contacting his musician friends asking for songs to record with Darlene, and the lyrics flooded in; Linda Perry, Cynthia Weil and Bruce Springsteen all sent in original songs for Love - Elivs Costello sent through four songs in just one day. The result of all that is the album ‘Introducing Darlene Love.’

Love seems thrilled to get another shot at the stardom she never enjoyed the first time around in the 1960s.

“Some people didn't even realise there was a Darlene Love," she says. "They thought I was a figment of Phil Spector's imagination.

“I want young people to know who Darlene Love is. I have a story to tell them."

‘Introducing Darlene Love’ is out next month.