Carey is back with new single 'Infinity' 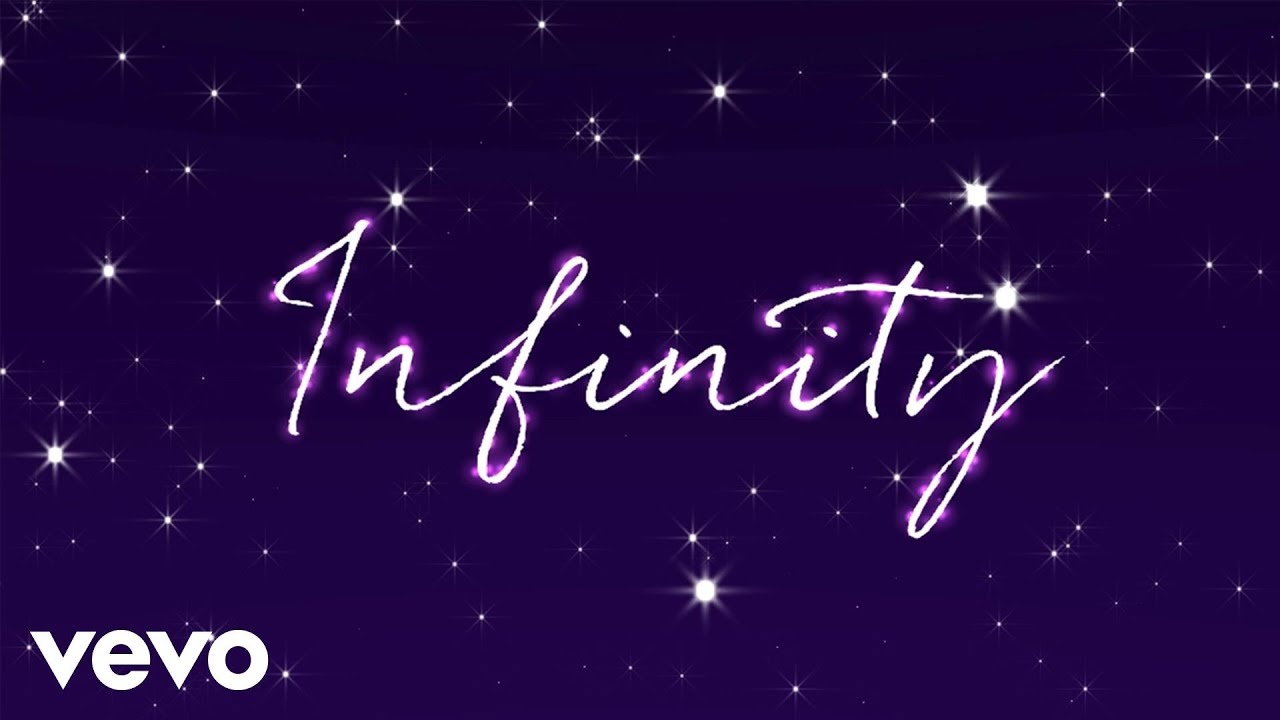 Now available on iTunes, Amazon, Spotify and YouTube, this is the only new song to appear on Mariah Carey's upcoming greatest hits album.

As well as hitting those famous high notes, you can also hear the chart-topping pop icon carrying part of the tune in French.

It is the singer's first track since returning to Sony Records and reuniting with the legendary LA Reid.

The new compilation album entitled #1 to Infinity is due out on 18 May. Alongside the new single, it will feature 18 of her singles that have all reached No. 1 on the Billboard Hot 100 since 1990.