Hear the first single taken from Michael's brand new album 'Nobody But Me'!

He hasn't released new music for three years but now smooth crooner Michael Bublé is back with a brand new single, 'Nobody But Me' and we couldn't be happier.

His new offering is a feel-good love song that will have women everywhere wishing he was singing the lyrics to them.

"I don't want anybody lovin' my baby, nodbody, nobody, nobody but me," the Canadian sings and there's even a bit of rap in there too from Black Thought (The Roots).

The song is taken from his new album with the same name which will be released on October 21st – yippee! 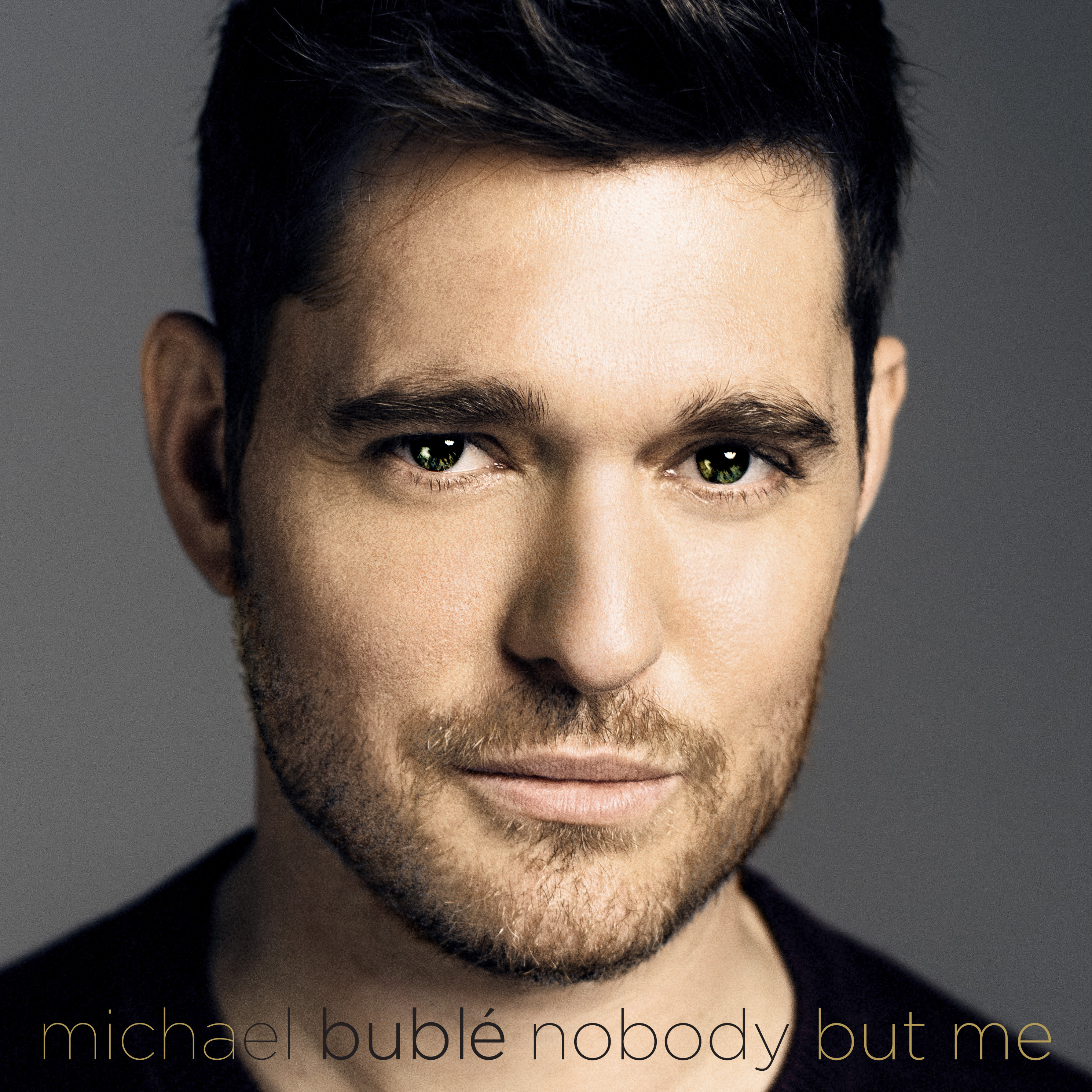 The new record will be a mix of "original pop tunes and beautiful standards" including renditions of 'My Baby Just Cares For Me' and Brian Wilson's 'God Only Knows'.

"I know it might sound a little different than you are used to," the singer wrote when posting his new single on Facebook. "But I promise that there are beautiful standards for all of us swinging lovers on the full album. I am truly thrilled to share this 1st single with you all. I made this for you!"

He knows all the right things to say, doesn't he?

Have a listen to 'Nobody But Me' and let us know what you think!