Watch The Trailer For The New Michael Jackson Documentary

More music and film featuring the late King of Pop is on the way!

The trailer for Spike Lee's new Michael Jackson documentary 'From Motown To Off The Wall' has been released.

The director has enlisted an all-star cast to talk about the late star in the film including Pharrell Williams, Mark Ronson and L.A. Reid.

The documentary will include rare performance and interview footage as well as interviews with stars and family members. 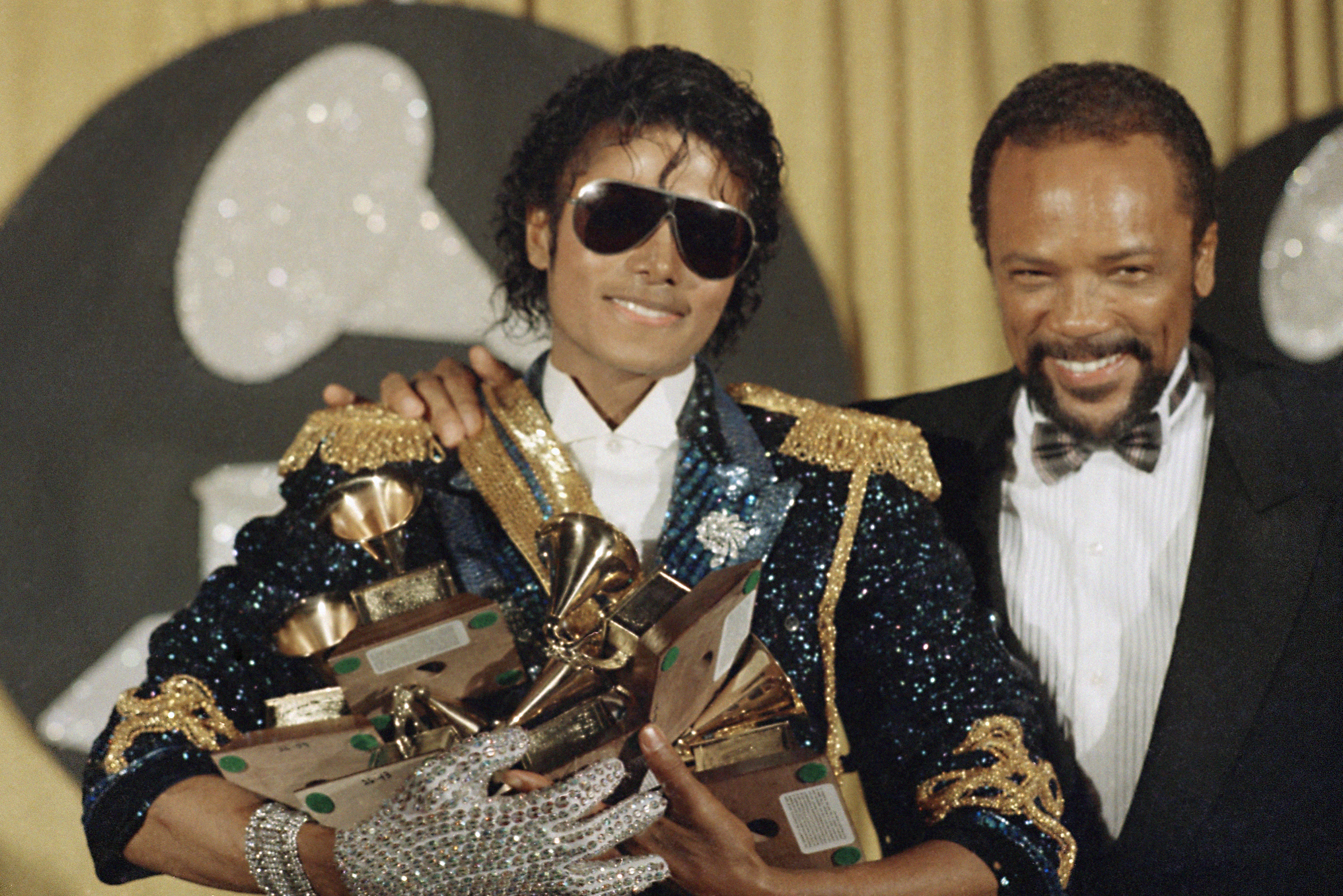 The trailer shows a young Michael taking to the stage in the early '80s and reminds us of the star quality and epic voice he possessed.

The documentary is being released along with a special edition of MJ's iconic 'Off The Wall' album, which spawned hits like 'Don't Stop 'Til You Get Enough', 'Rock With You' and 'She's Out Of My Life'.

The new edition of 'Off The Wall' with the accompanying documentary will be released on 26th February 2016.

Watch the trailer for 'Michael Jackson's Journey From Motown To Off The Wall':

Which Michael Jackson Song Are You?